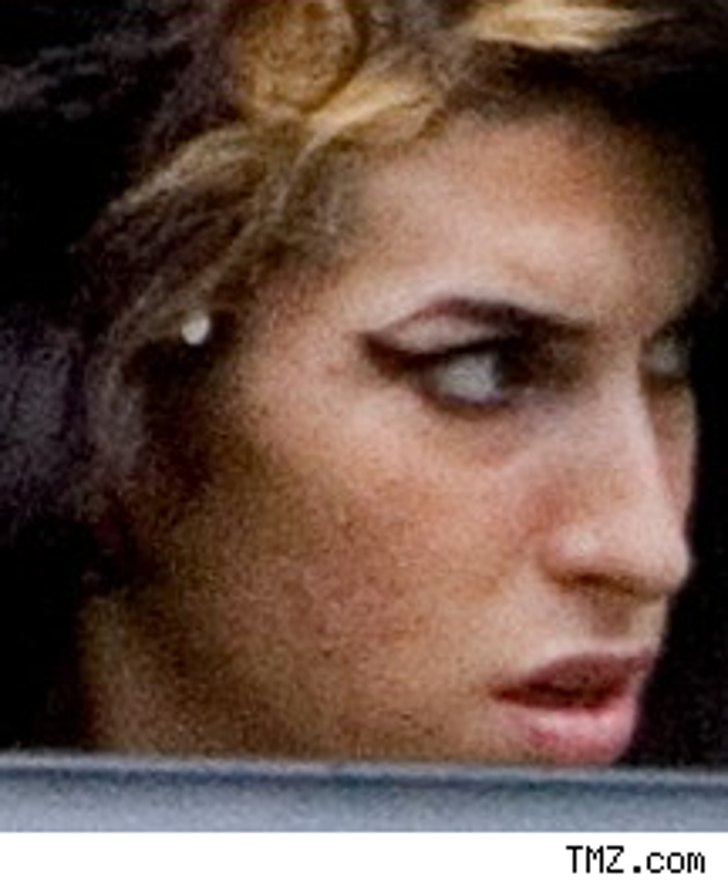 Talk about being thrown under a bus ... by your own father: Amy Winehouse's dad says his baby girl could die "a very slow and painful death."

"She won't die of a drug overdose, it won't be that quick," says Mitch W., who's a driver, by the way, for Sky News. "She would die, unfortunately, of emphysema ... if she didn't check her behavior, which she is doing." Of course, TMZ showed you just yesterday how carefully she's checking her behavior.

As for Amy's jailbird hubby Blake Civil-Fielder, Papa Wino says they're just going to enable each other, when he gets out.

A-Rod's Ex-Agent Back in the Game? 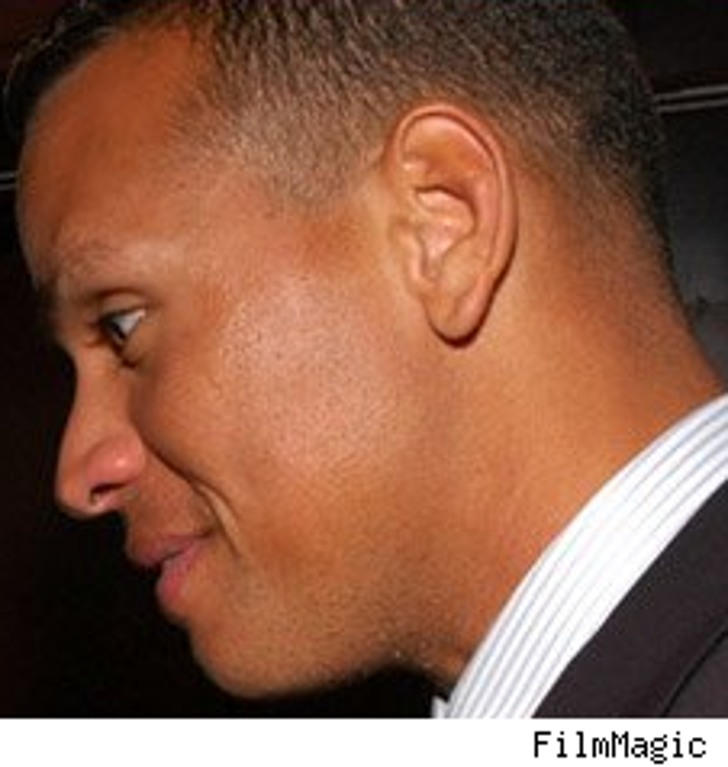 The guy who made Alex Rodriguez his first (hundreds of) millions could be back in the picture.

Scott Boras, the superagent who negotiated A-Rod's first giant $250 million but was then dropped like a rock last year in favor of Guy Oseary, was in Toronto with A-Rod and wife Cynthia, reports the New York Daily News. It's unclear what he was actually doing there, but a source says he has "inserted himself in the equation."

Slade -- His Own Worst Pimp 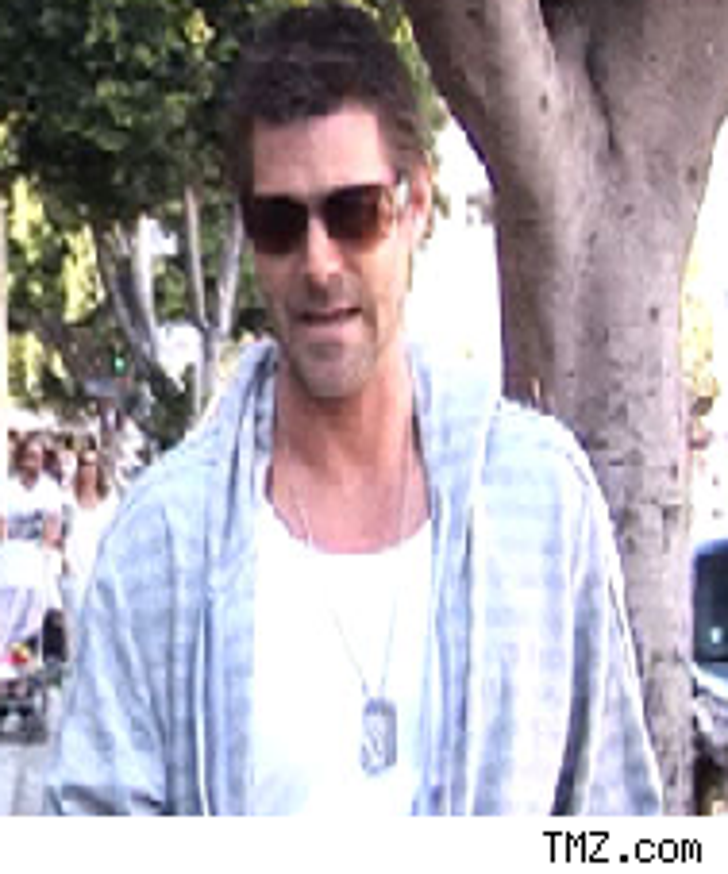 So Slade Smiley's pimping out his ex – Jo De La Rosa – for Bravo's reality show "Date My Ex," but he's the one who might need a pimp.

At an event to unfurl the show, reports the Huffington Post, Slade stepped up to the auction block to solicit bids for a date with him, with proceeds going to charity. Only problem was, one woman who bid $2,250 ended up backing out, so they had to try again – and the next time he went for a paltry $1,200.

"This is New York, I thought there was more money than that," Slade whined. Oh, there is.

While the guys with bats flocked to NYC, NBA stars were in Miami last night: TMZ spies tells us Lebron James and entourage popped into Phillippe Miami with Patrick Ewing, Michael Strahan, and Nicole Murphy also enjoying the Chow. ... Fabolous rapped it up Russian-style in Brooklyn at nightclub Rasputin until 3 am, we're told, his first time in one of those crazy Russian clubs. ... Before their big concert in Central Park on Saturday, Bon Jovi's Richie Sambora got a birthday made entirely out of customized purple cupcakes, we're told, by Boston's Sweet Cupcakes.