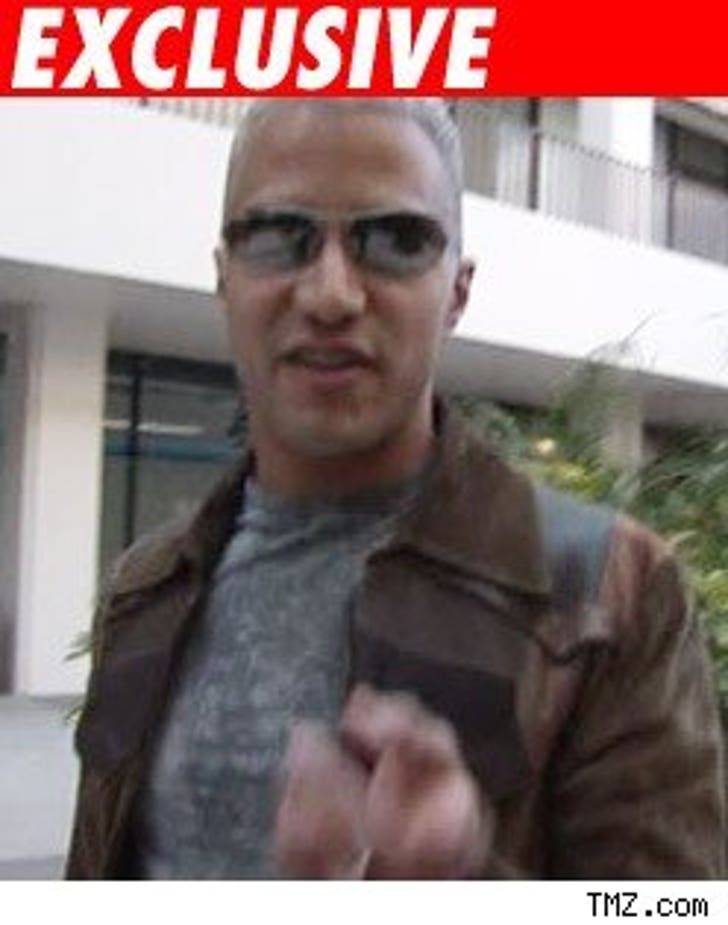 A talent agency is suing one of the stars of "America's Next Top Model," claiming money stuff. But wait till you hear how much this dude rakes in on the show!

Juan (aka Jay) Manuel is the guy who directs photo shoots on the show and give the girls advice -- how they can get perkier...you know what we're sayin'.

According to the suit, filed yesterday in L.A. County Superior court, Jay began the run by getting $30,000 an episode! In our world, that's insane. And it went up to $40k an episode.