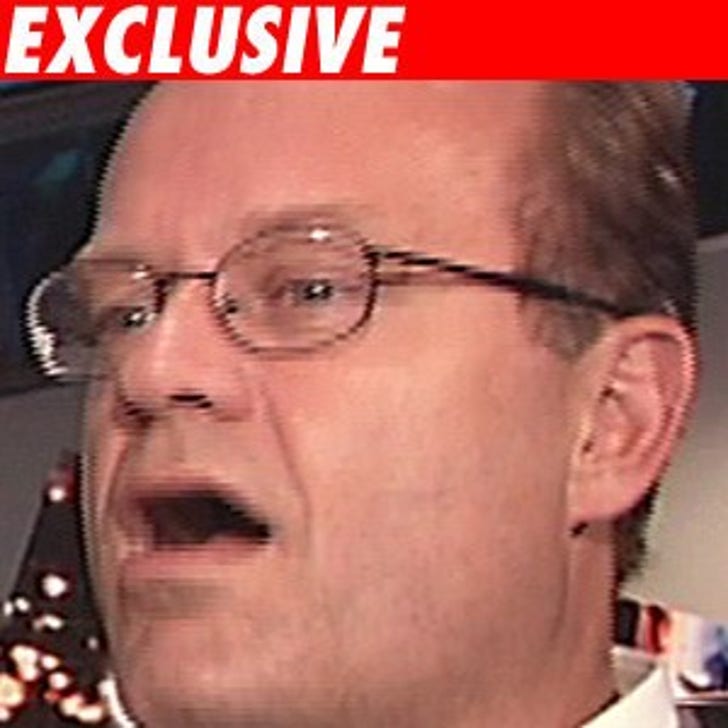 You can't screw with Kelsey Grammer and get away with it!

Grammer told TMZ the lawsuit filed against him last week by a home contractor "has no merit," adding "Their claim was filed over a year after they were fired for non-performance and after having received fees over $900,000. I pay my bills in a timely fashion-- always have." Kelsey also says he plans to file a suit of his own.

Grammer's attorney Paul Sorrell, adds fuel to the fire, saying "We have just learned that this company, The Last Detail, owned by Greg Cline, has had at least three citations issued against them with the State of California's Consumer Board, including one instance of fraud."

The Last Detail sued Grammer last week, claiming they got stiffed to the tune of nearly $200,000 for remodeling the Grammer's kitchen, bedroom and doing other stuff.