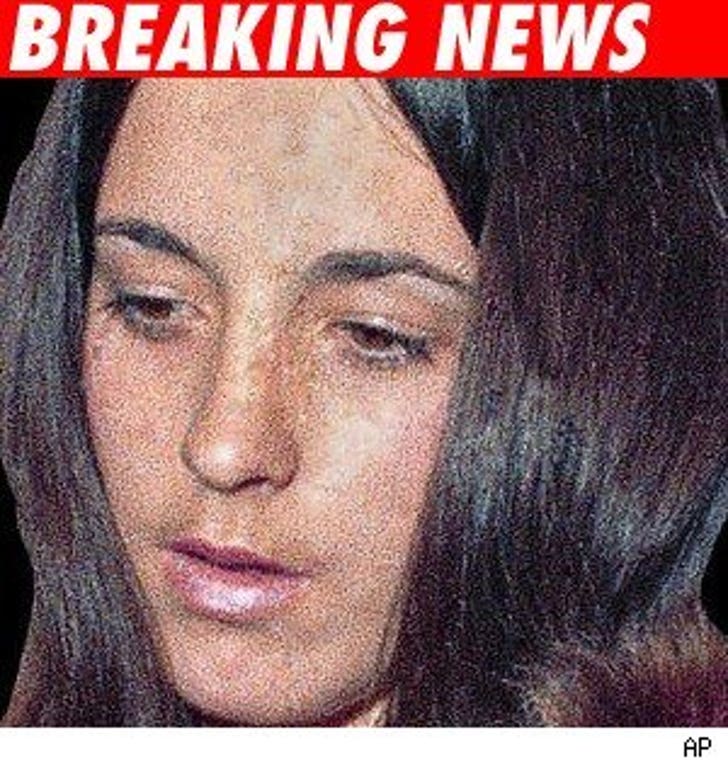 Brain cancer won't get you an early release from prison, not if you're Susan Atkins.

The California parole board denied the application for release by the jailed Manson follower. Atkins, who was diagnosed with brain cancer and may have only six months to live, had applied for Compassionate Release Consideration.

The L.A. County D.A. argued against it, saying, "[Atkins] has failed to demonstrate genuine remorse and lacks insight and understanding of the gravity of her crimes."