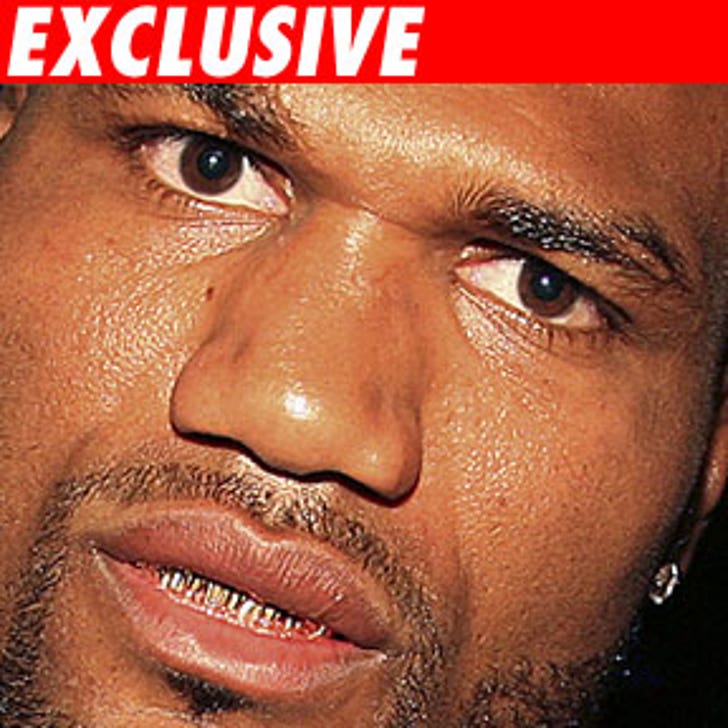 Watch out pedestrians -- Quinton "Rampage" Jackson was just released into the wild.

Rampage led police on an insane chase yesterday that left him face down in the middle of the street with cops' guns pointed at his head. He was refused from an Orange County jail for being "medically unfit" and sent to an O.C. hospital -- handcuffs and all.