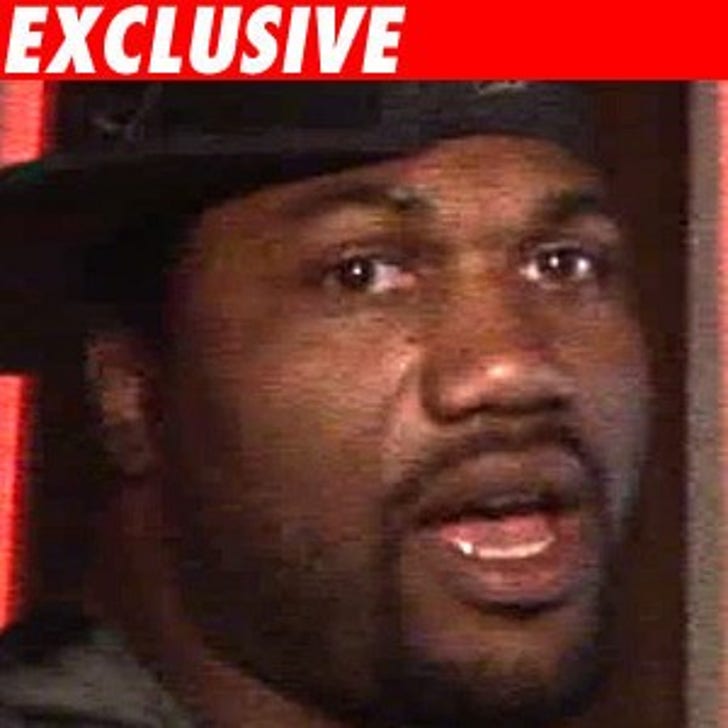 Quinton "Rampage" Jackson has been picked up by police again.

Sources say around 4:30 PM yesterday, friends who were hanging out with Rampage, waved down an Irvine police car after they were worried about his behavior. This, of course, following the insane chase the day before in which the UFC fighter hit several cars in his monster truck and was arrested at gunpoint.

We're told Irvine cops saw Rampage, deemed him a danger to himself and others, and took him to a hospital for observation. Rampage was very cooperative with police.

Cops won't officially confirm if it's a psychiatric hold.