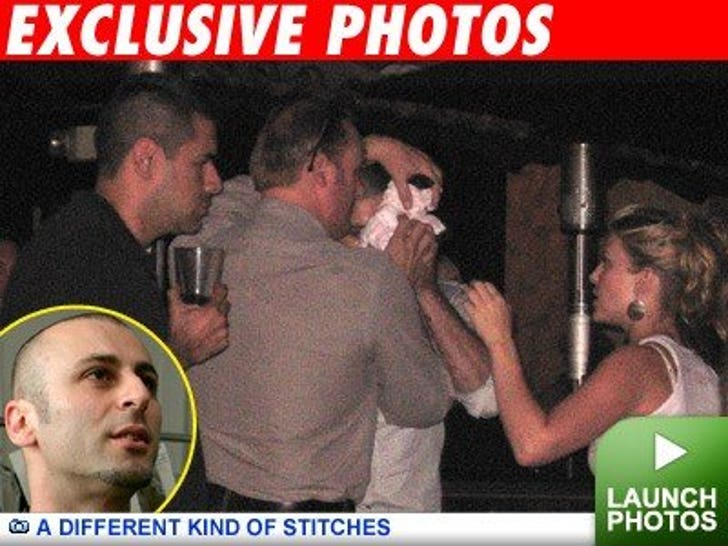 Just because a guy designs clothes doesn't mean he can't get rowdy! 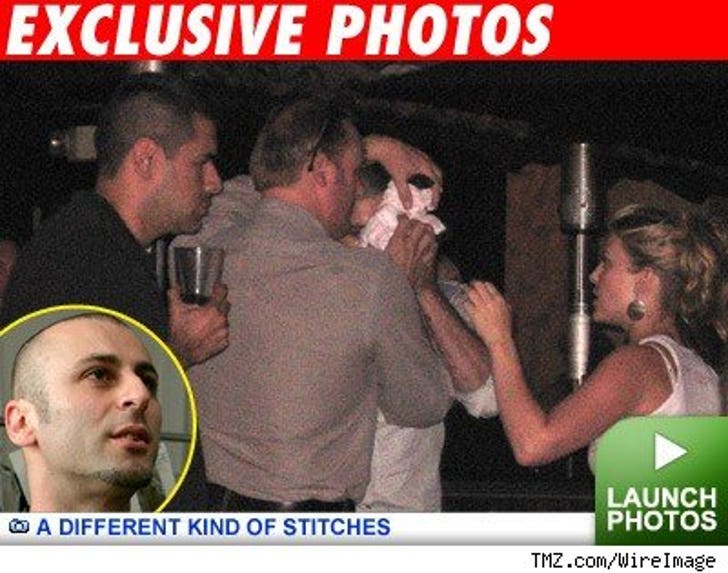 Rami Kashou, the runner-up on this season's "Project Runway," was involved in an altercation at a West Hollywood bar last night. Kashou was allegedly struck in the face with a beer bottle.

The suspect was arrested and booked for assault with a deadly weapon. Rami was taken to the hospital for minor cuts and bruises and was treated and released. Rami tells TMZ, "I am recovering and doing well. I appreciate everybody's support and well wishes."