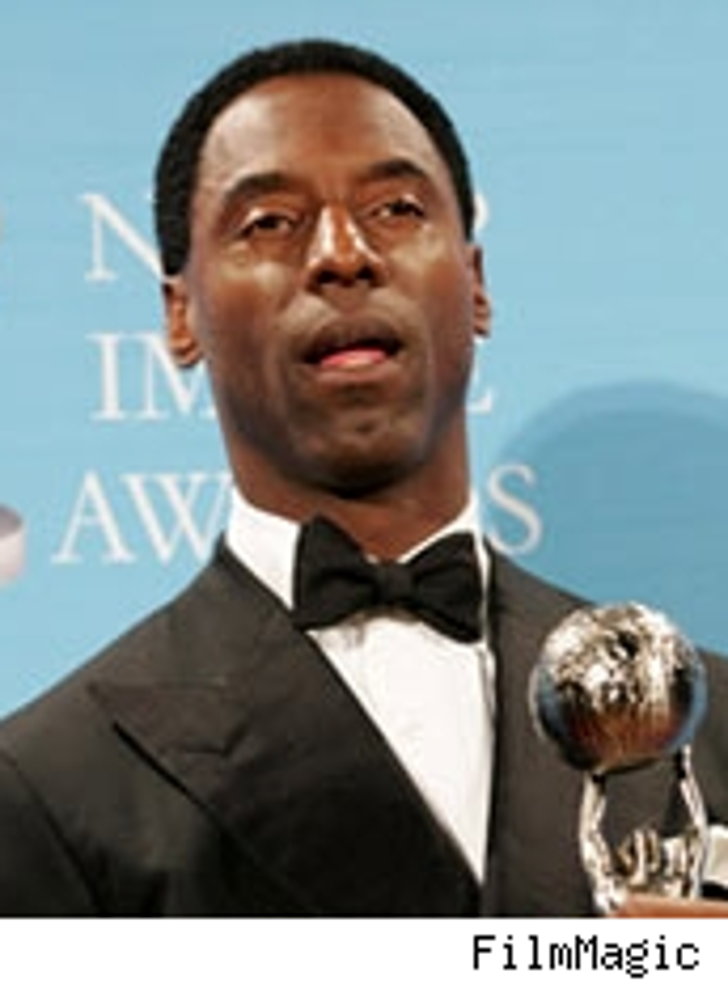 A year ago, he was throwing down gay-hate; now Isaiah Washington is ponying up for them?

So it appears, according to Outsports, which says that the gay f-bomb-dropper has given some serious cash to a fund that's working to stop the anti-gay-marriage amendment in California. It was all part of a plea on the part of Isaiah's rep Howard Bragman, who himself got married to his partner a few days ago.

What will Katherine Heigl have to say about this? 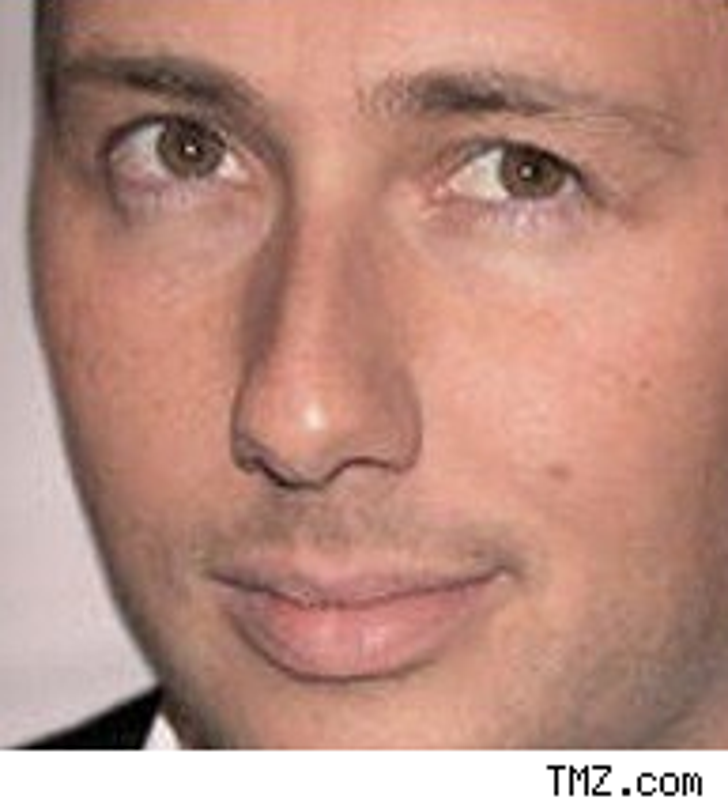 Pretty much backed into the tightest corner possible, accused con-man and Anne Hathaway ex Raffaelo Follieri could be trying to make a deal with the Feds.

An assistant US attorney said yesterday that Follieri is "in plea discussions" to help resolve his pending case, according to the New York Post. He's been charged with wire fraud and money laundering, and could spend up to nine years behind bars if convicted. He's still behind bars pending $21 million bail.

Raffa's lawyer wasn't so sure about the plea: "As far as I'm concerned, we're looking to our day in court," said Flora Edwards.

"Survivor" Man to Chenoweth -– Uh, What?

Kristen Chenoweth, announcing the nominations, said that she and Probst had dated once and that he was "cute" –- but now he's getting married. Except -– he's not, Jeff tells People, and he's not even in a serious relationship: "That was a big shock to me."

"Dog" Chapman came back to TV barkin', with a ratings haul even bigger than his season four opener, says Multichannel News. 2.7 million viewers tuned in. ... Gary Busey just did 40 spots for something called GotVMail, but that's not the point: The point is that when you combine Gary Busey on Business, advertising, and the phrase "stupid, misfortunate placenta," that's gold. ... Learn how to play lefty, kids: Jimi Hendrix will be part of the next gen of "Guitar Hero," with versions of "Wind Cries Mary" and "Purple Haze" on the setlist.