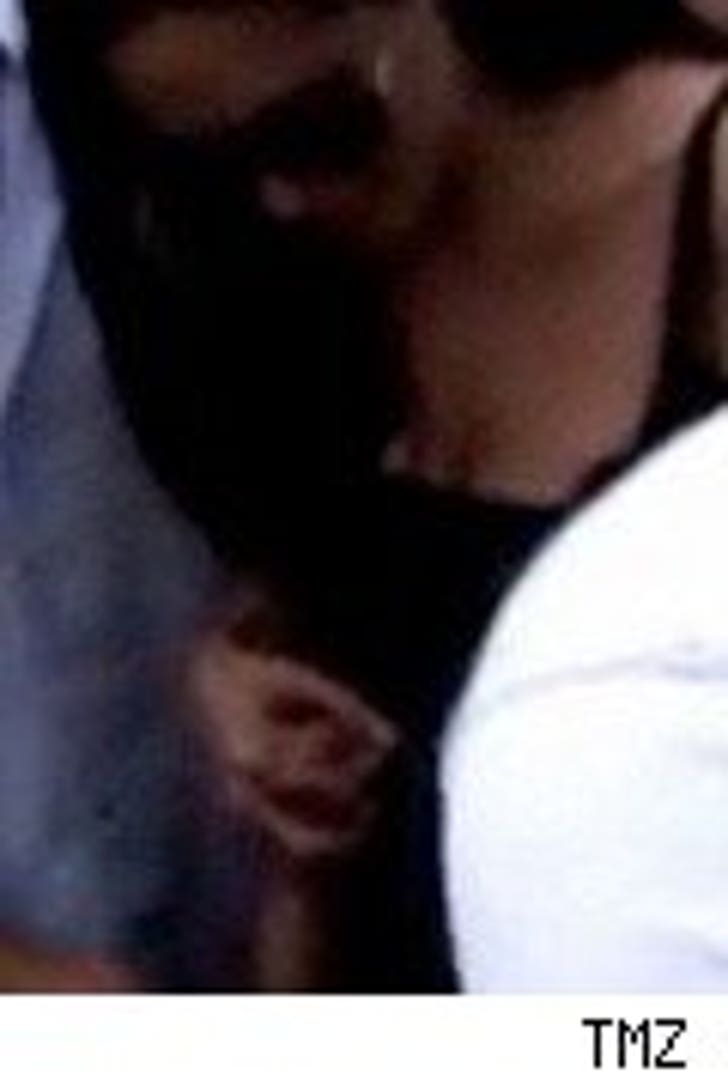 After checking into the hospital on July 2nd and delivering Knox Leon and Vivienne Marcheline via c-section last weekend, the mother of six left the hospital before sunrise this morning in Nice, France (via Yahoo News).

The latest additions to the growing Jolie-Pitt army reportedly left with mom and got their first taste of the celebrity high life as they were sped away from the hospital in a large van with tinted windows.

A bidding war has erupted for the first pics of the twins, with magazines reportedly offering between $11 and $20 million. Knox and Vivienne have to pose for the pics, but will never see a dime of that cash -- their philanthropic parents are donating the money to charity. 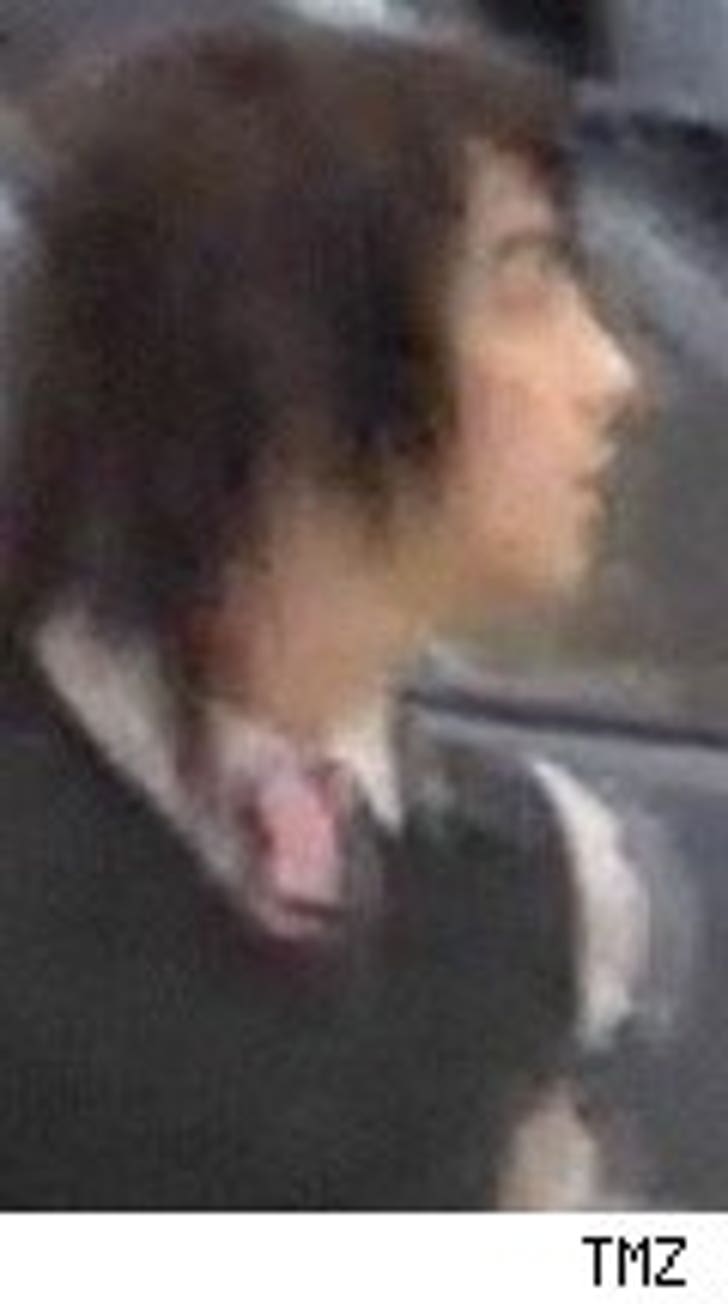 Between playing concerts to sold out crowds of screaming teen girls and polishing his purity ring, Joe Jonas managed to find some quiet time to study and graduate high school, according to People.

The 18-year-old sent in his final assignment this week and is still waiting for his grades, but feels confident he earned passing marks.

Living the life of a rock star on the road, Joe was forced to take correspondence classes to graduate and did not get one night off to celebrate. He was back on stage with his two brothers performing for another crowd of girls. 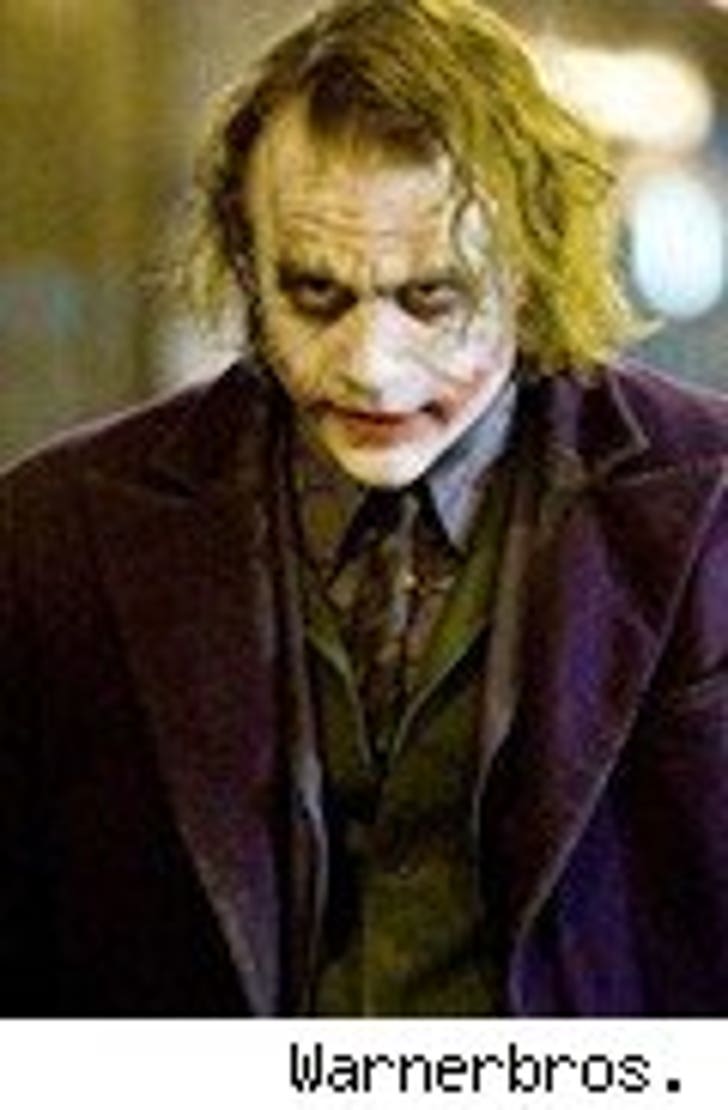 The latest installment of Batman shattered box office records, selling an estimated $18.5 million in ticket sales after the midnight debut on Friday.

Some moviegoers are willing the shell out up to $200 for a ticket to catch the flick during the premiere weekend according to the NY Post.

Fans have favorable reviews for the film and praise the performance of the late Heath Ledger.

Her ratings may be in the tank and she can never seem to get the exclusives, but CBS News execs reject reports that speculate chipper Couric will be canned from the news desk after the presidential election. Katie has taken a beating in the press the past few months, but says she has no plans to "part company" with the Tiffany network (via NY Post). ... Salma Hayek always said she never wanted to get married -- and she wasn't kidding. The commuter romance is over between Salma Hayek and her billionaire baby daddy and Gucci chief, Francois-Henri Pinault, according to USA Today. The couple have called off their engagement after being together for two years.