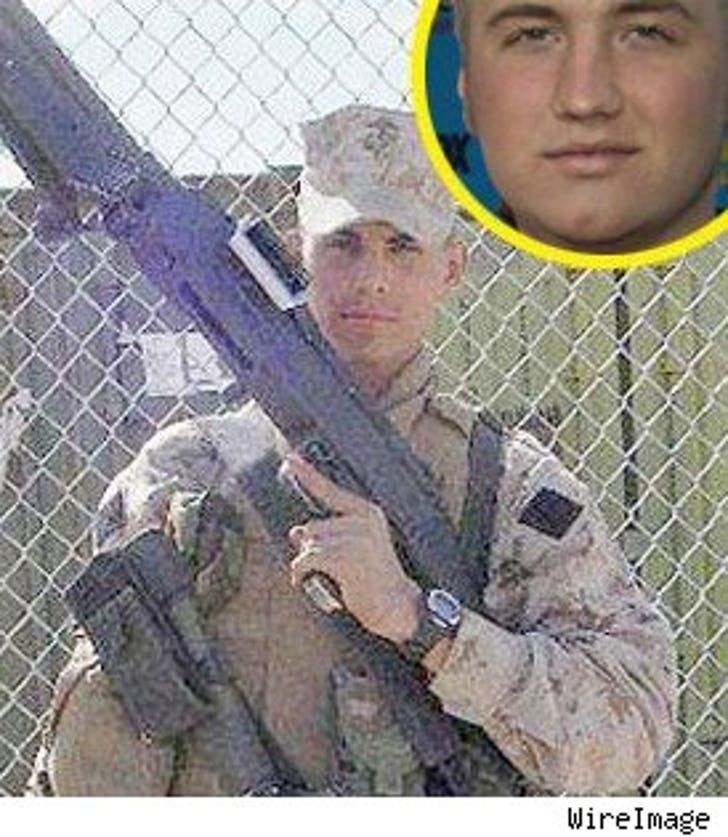 John Graziano finally will be able to receive reconstructive cranialplasty surgery to replace the hole in his head -- now that the swelling has lessened enough for doctors to operate.

It has now been close to a year since the damaging car accident with Nick Hogan -- and John remains in a permanent state of hospital care.

The life of John Graziano has been permanently altered, and the Marine Corps Times tells of the struggles that Graziano now faces day to day ... a struggle that has been overshadowed by the Hogan family and their continuous drama.

Nick Hogan only thinks he has it bad.