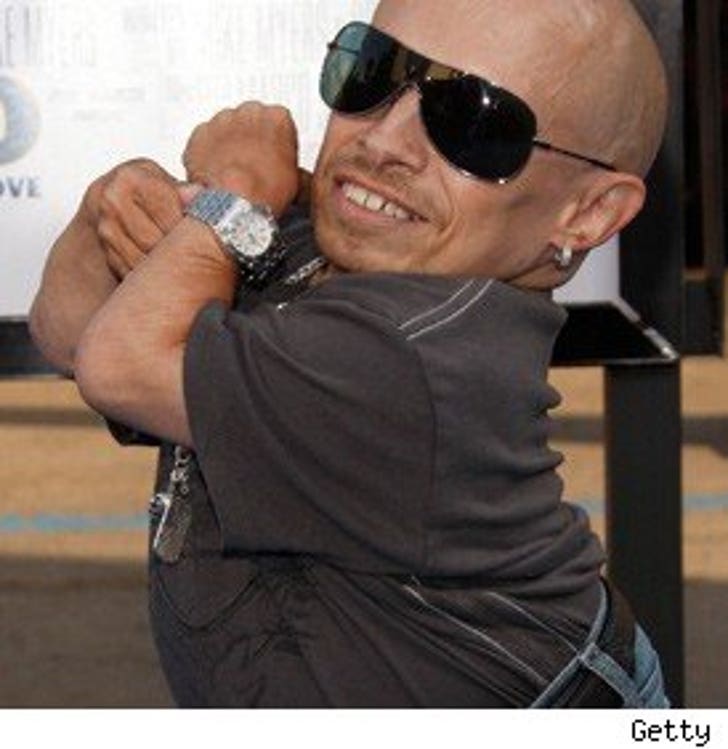 Mini has settled up with Kevin Blatt, who now promises he will not sell Vern's most popular video without first getting the actor's consent. M.M.'s legal mouthpiece says Verne will consent when "The Love Guru" crosses $100 million in box office -- i.e., never.

Verne also had sued TMZ for running small portions of the tape after his former GF/sex partner gave us permission, but he already had dismissed that portion of the lawsuit.