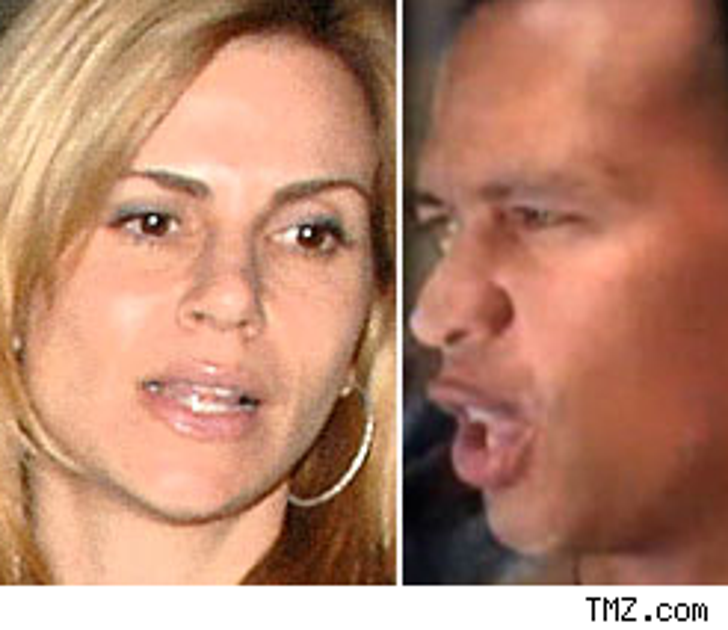 Turns out that Cynthia Rodriguez might be the heaviest hitter in the Rod-House after all.

So say his pals, who tell Rush & Molloy that C is an emotionally abusive wife who was the real brainwasher, letting Alex see other women and forcing him to un-brown himself. In fact, C-Rod wouldn't even let A-Rod eat Spanish food and tried to whitewash his Dominican heritage.

All the headgames were finally too much for A-Rod, who has been asking for big D for a year. 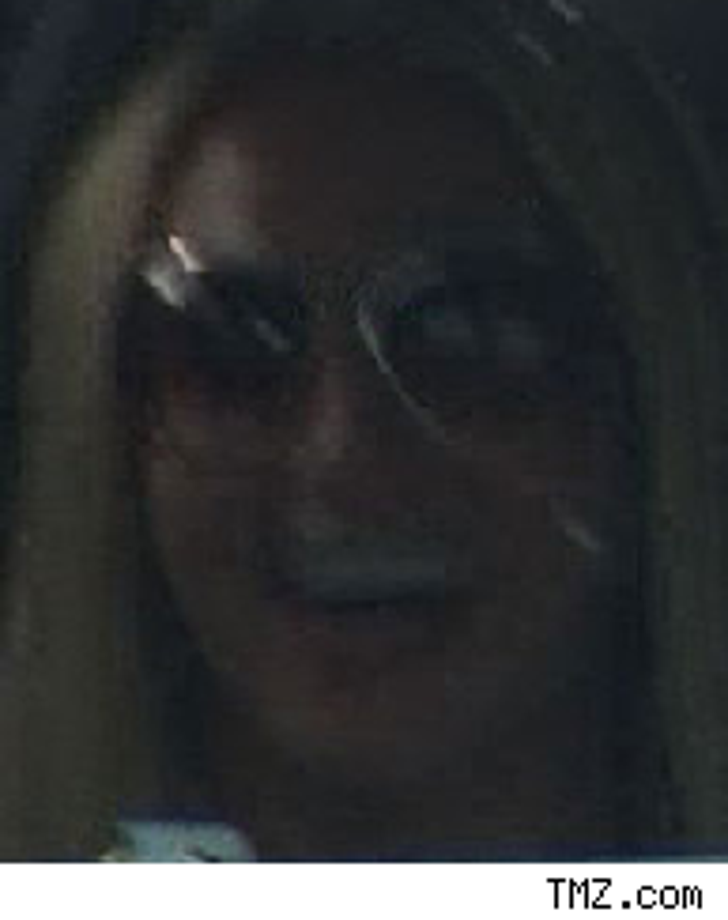 Britney Spears is closer to normal human function than she's been in years –- so much so that her hotshot lawyer is calling her progress "astonishing."

For one, she's "definitely" in the studio, pumping out a new record, says FOX News, and that it will be out by mid-December. It's being billed as a "follow-up" to the floppy "Blackout," with many of the same producers and writers ... but without the MTV VMAs meltdown and subsequent head-shaving.

Meanwhile, Brit was out and about last night at an autism event, and her hottie disso-queen lawyer Laura Wasser remarked that was doing very well.

Who knew that air guitar could be such a hazard to one's health? We're told that Bette B Goode literally lost a toe at last weekend's Cuervo Black Air Guitar championship, but will be back for the finals August 8th, one piggy short. ... Lance Bass has gotten all hot 'n' heavy with a male trainer, but the workout guy's got a little secret – he's married to a woman, according to the New York Post.