If six arrests in a year aren't a big enough problem, DMX admitted today that the high-profile lawyer representing him will be none other than ... a court-appointed public defender. 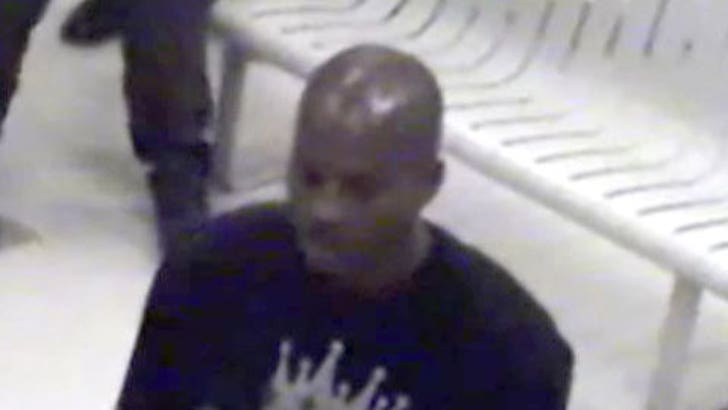 Earl "DMX" Simmons appeared in front a Maricopa County, Ariz. judge today, facing charges of stealing and identity theft. Cops busted DMX for allegedly using a false name and Social Security number at a doctor's office in April to get out of a $7,500 bill.