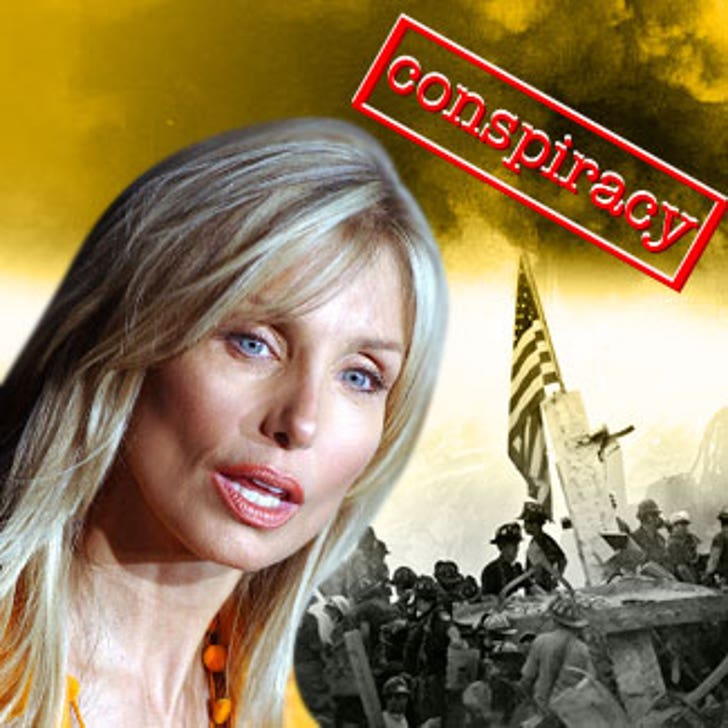 At least in her own mind: The "Fall Guy" bimbette is spewing crazazy talk about the terrorist attack to Retroality, claiming that the Pentagon was bombed, not hit by a plane, that the destruction of the WTC was set up weeks before, and that bin Laden is working for the U.S.

Just like another idiot Heather, Thomas is best when mute.