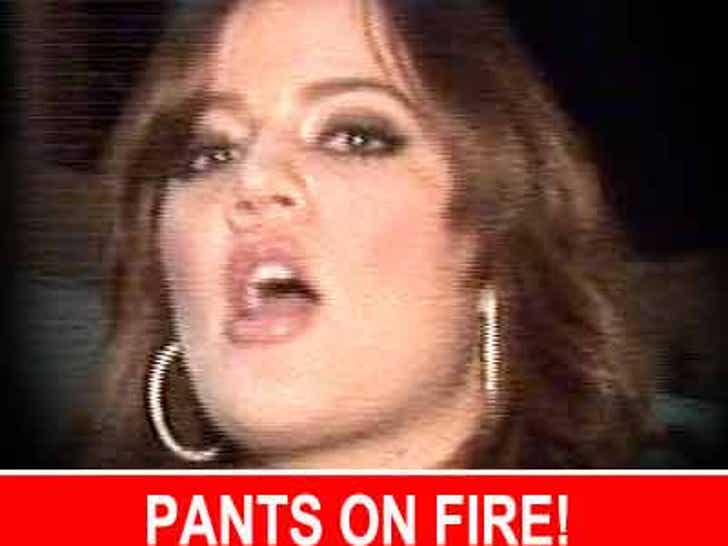 Khloe Kardashian was on Ryan Seacrest's radio show this morning -- and explained her DUI by saying: "Right around the time that I actually got pulled over was the anniversary of my father's death." 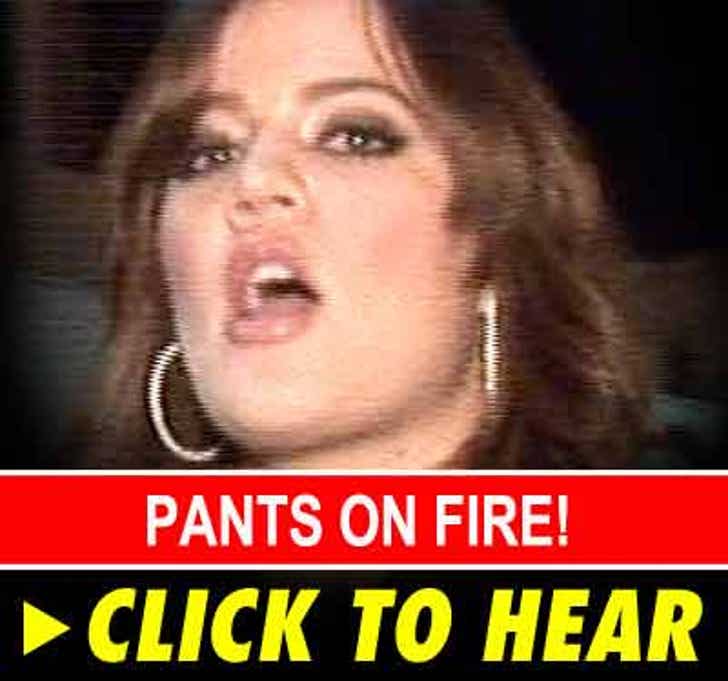 Even the episode description of "Keeping up with the Kardashians" in which her arrest was reenacted is: "On the anniversary of her dad's death, Khloe spirals out of control and gets busted for a DUI."