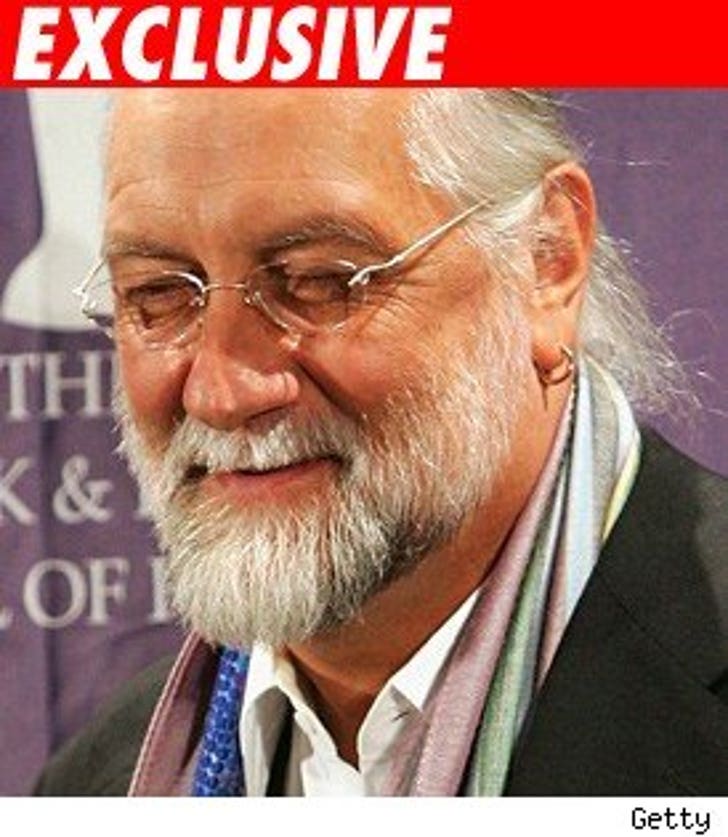 The six-year-old daughter of Fleetwood Mac drummer Mick Fleetwood was rushed to the hospital Friday afternoon after a pool accident at his L.A. area home.

According to police sources, Fleetwood's daughter was doing cartwheels near the pool, hit her head, and fell in. She was taken to a nearby hospital and paramedics were able to revive her fully in the ambulance.

We're told she made a full recovery.