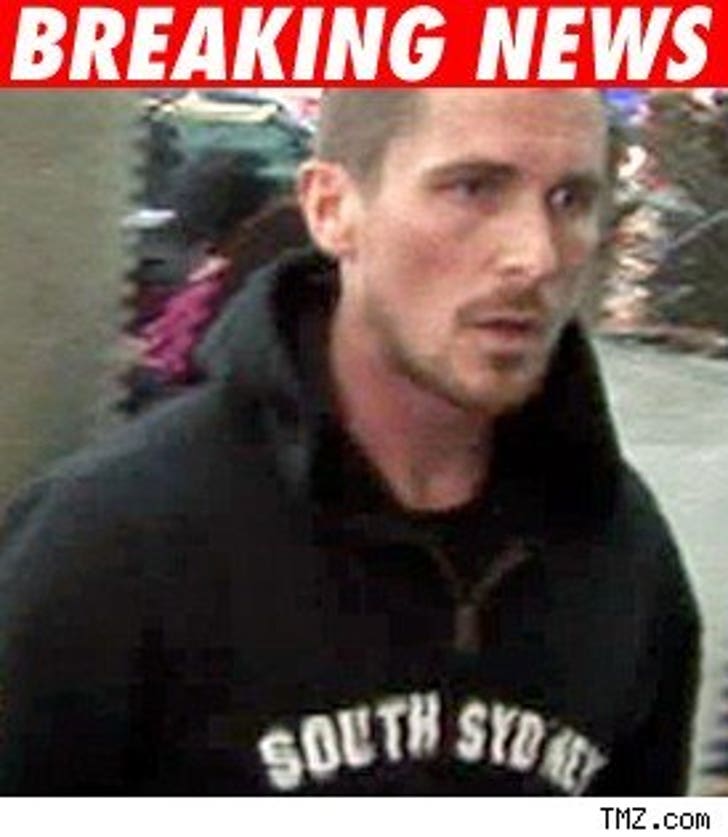 Just like the bat signal, coppers knew all along they could get Batman when they wanted him -- so they didn't arrest him until after his big premiere ... and the four press conferences he did before it.

So why did cops put a hold on busting Batman? They didn't think he'd flee.

Scotland Yard tells us after his mom and sis dropped a dime on Bale yesterday, the cops didn't jump because they felt Christian was not a flight risk. Also, they thought the crime was not super serious.

So, we're told, they waited until after "The Dark Knight" premiere to have him pay a visit to the station.