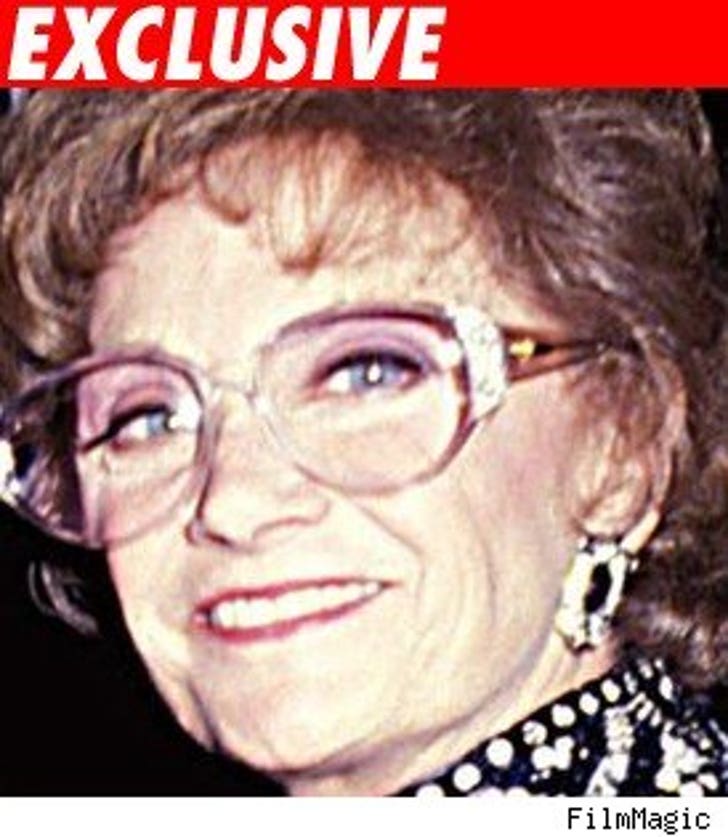 "Golden Girl" Estelle Getty has gone to the big lanai in the sky and died at the age of 84, just three days shy of her 85th birthday.

Estelle passed away at 5:35 AM this morning at her L.A. home surrounded by her family and caregivers. Getty had been suffering for years with Lewy Body Dementia.

Although one year younger than Bea Arthur, Estelle is best known for playing her wise-cracking Sicilian mother Sophia Petrillo on "The Golden Girls." Co-star Betty White is also one year older than Estelle.

Getty is survived by her two adult sons. 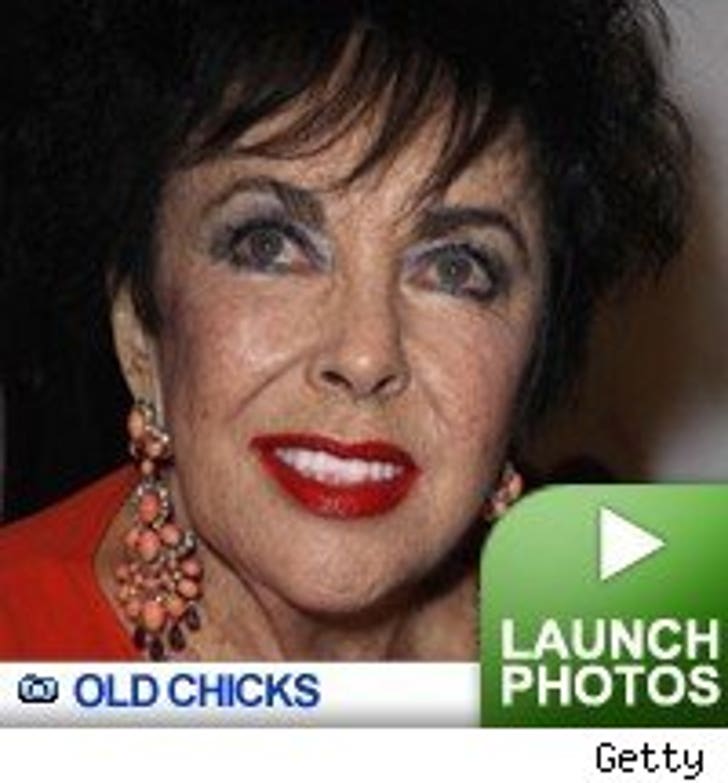