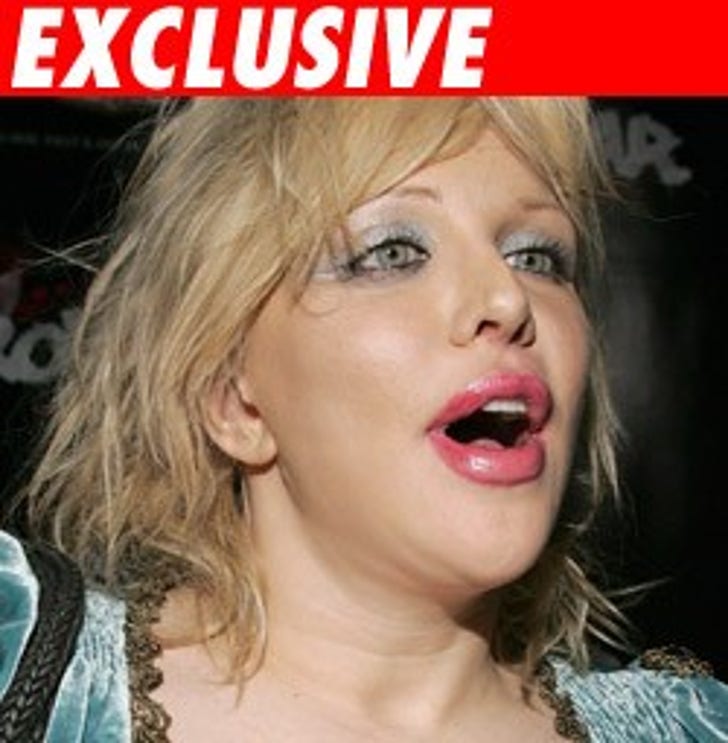 Courtney Love's business managers are suing the wacky singer, claiming she screwed them to the tune of almost a million bucks.

In a lawsuit filed today in L.A. County Superior Court, London & Co. claims it was entitled to 5 percent of the sale of a portion of the Nirvana publishing catalog, which sold for $19,500,000. According to the suit, London is owed a cool $975,000.