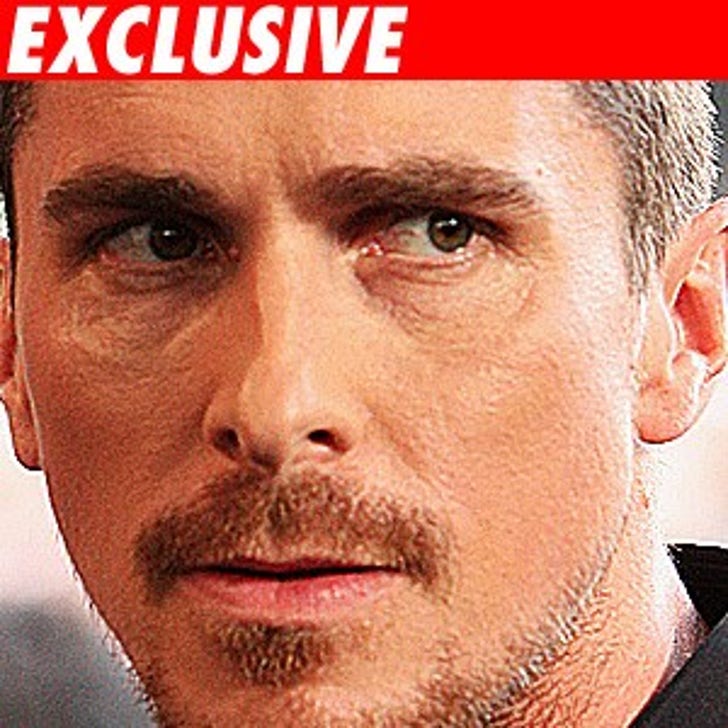 Sources tell TMZ Christian Bale has had a long-standing difficult relationship with his mom and Bale's camp believes the motivation for the whole assault charge may be $$$.

We're told when Christian's mom and dad divorced nearly two decades ago, his mom forced him to choose between the two. Christian picked his dad, and father and son moved out to L.A. in 1992, where his dad became his manager.

Somehow Bale's relationship with the mom has been "bitter" ever since. Bale has told friends his mother was extremely jealous of both his and his dad's success.

Last Sunday, Bale let his mom and sis into his hotel suite, though it was by no means an olive branch. As we first reported, there was physical contact, but somewhere in between a push and a brush. No one fell and no one was hurt.

Christian's camp thinks this could be nothing more than a shakedown. We're told some newspapers and mags have already been throwing around "insane" amounts of money for the story, so mom and sis could score big.

But our sources say the cops are starting to see the whole thing Christian's way, and the charges could disappear faster than Batman.