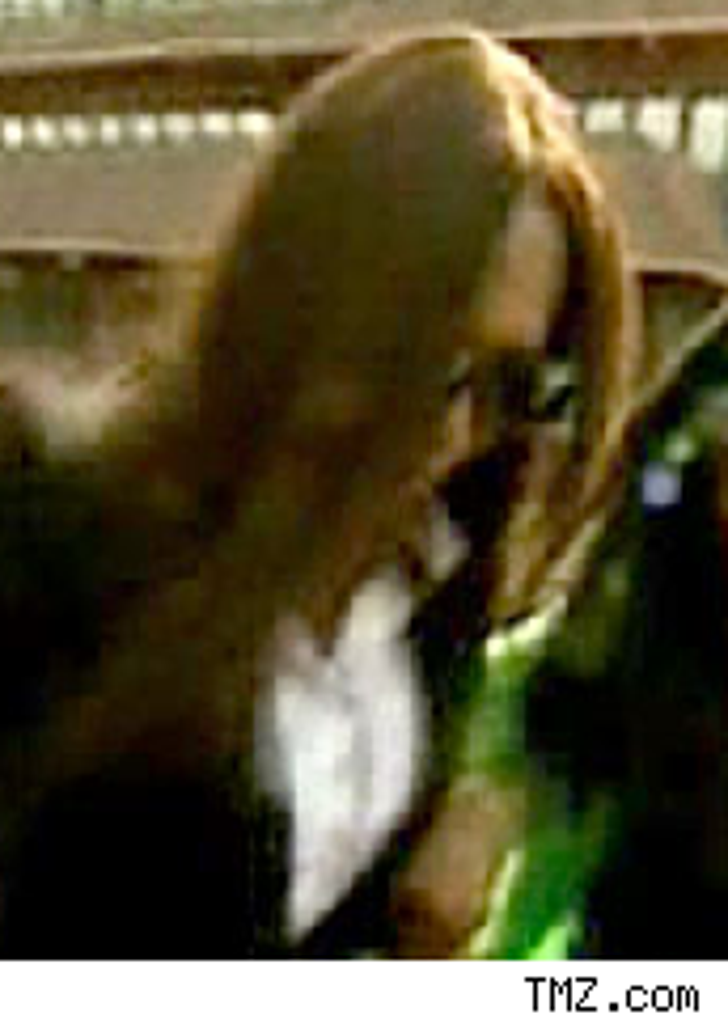 Wherever Naomi Campbell goes, destruction follows in her wake.

According to reports, Campbell allegedly bid dasvedanya to a Ritz-Carlton in Moscow without shelling out $400 for supposedly doing her Naomi thing to the bedsheets in her room. The cleaning staff claimed they found holes in the silk linens, so the hotel fined her.

Campbell's rep denies that she caused damage to the property: "She didn't have candles on the sheets. She did not smoke in the hotel room. It is completely untrue."

Is There an X-Tot? Truth Still Out There 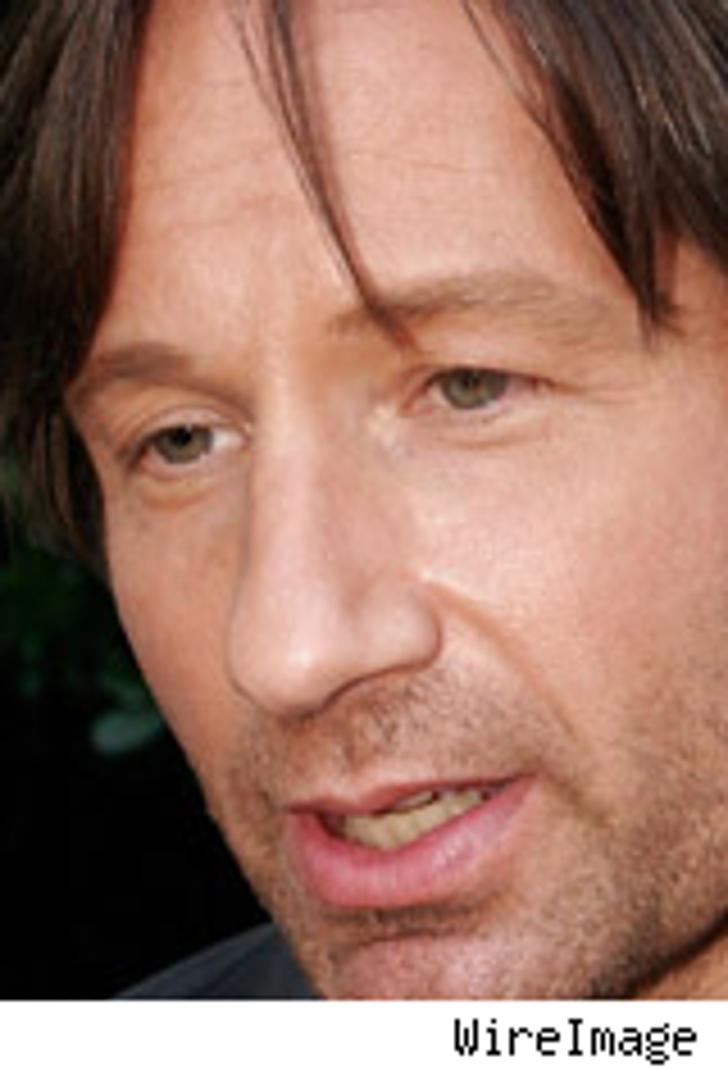 Could "The X-Files" be so paranoid about plot leaks that they're hijacking any mention -- however ridiculous -- of what's happening in the film?

Filmazing.com talked to the film's stars, Gillian Anderson and David Duchovny, and they gabbed -- attention, spoiler alert freaks -- gabbed about that baby they had together. Now here comes the weirdness: Tapes of the interview, which were sent to a local television station, have disappeared. UPS was dispatched to figure out what happened, but to no avail. They're gone -- cue doo-doo-doo music.

Heather Laughing at Her Own Jokes 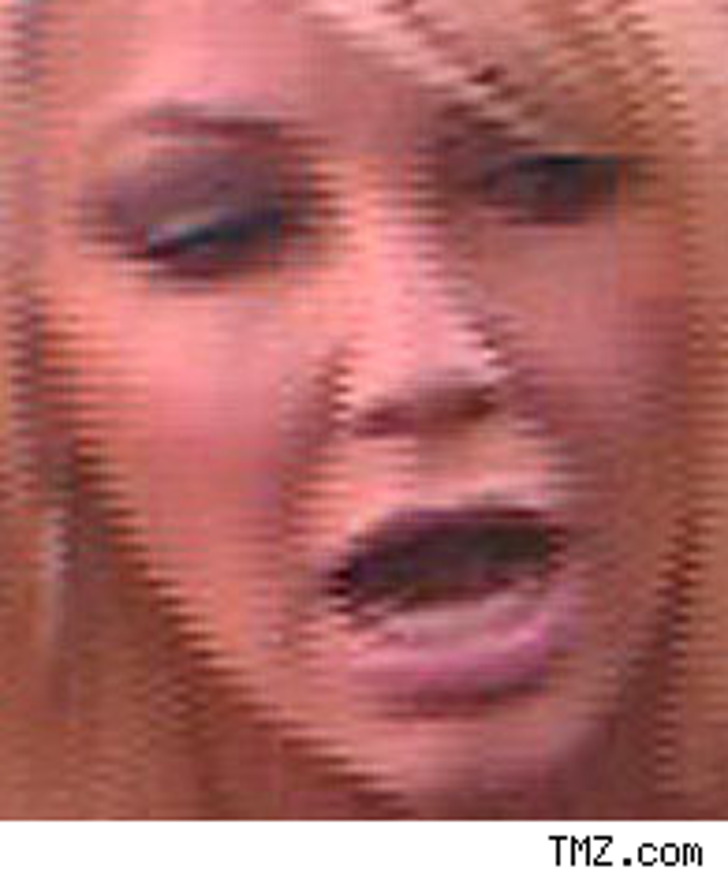 Heather Locklear has split from rehab after being treated for anxiety and depression.

So says People, which says that she's "feeling really great," and laughing at a "really funny story" that she told. "That's when I knew she was going to be fine," says a pal. "It's so nice to hear her laugh." There'd been buzz that she was leaving early, against doctor's orders.

Locklear has also been reunited with her daughter Ava.

Party Favors: You Too Can Wear a Piece of "Crazy" Brit ... Cho Down at Jay Brannan's Show ... Rapper Max B in Shootout?

We hear that a Santa costume once worn by Britney Spears and outfits from her "Drive Me Crazy" tour will be auctioned in NYC starting today and at www.gottahaveit.com. Elvis, John Lennon, and Marilyn Monroe clothes also will be available. ... TMZ spies spotted the fabulous Margaret Cho getting down at singer/songwriter Jay Brannan's sold out show at LA's El Rey Theatre. ... AllHipHop.com reports that a set by Max B. was stopped at S.O.B.'s when gunshots rang out. It's not yet clear if there were any injuries or fatalities.