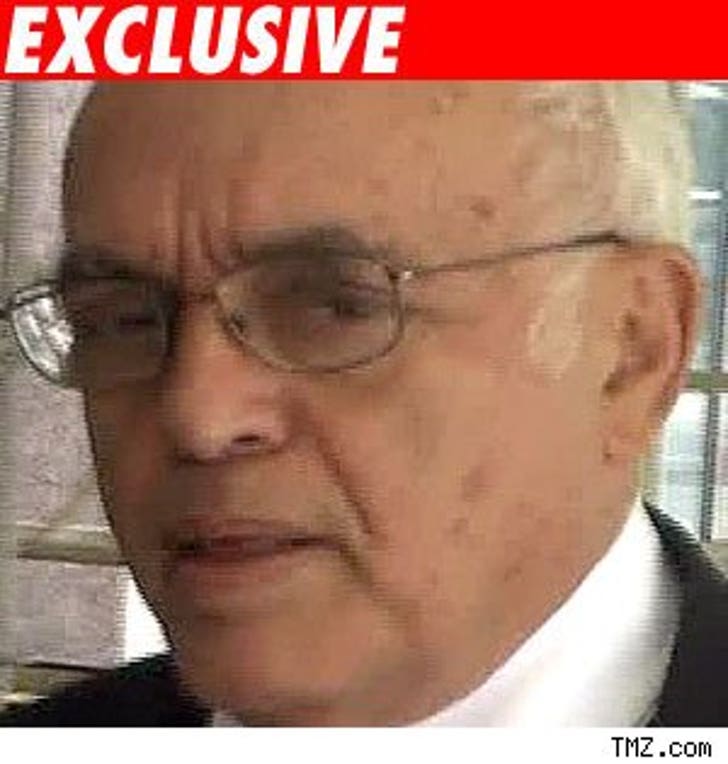 Robert Novak, the conservative columnist who hosted a CNN show on politics, is a safety risk in Washington, D.C., at least according to a lawsuit we turned up.

As you know, Novak struck a pedestrian yesterday in D.C. while driving his Corvette. By the way, apparently the guy isn't doing so well.

Back in 2004, Novak was cruising along when, according to the suit, he "failed to obey a red traffic light ... entered into the intersection of Pennsylvania Avenue and 6th St. at a high rate of speed and violently struck the motor vehicle being operated by Plaintiff Chad Clarke."

The suit, which settled in 2006, claims Clarke suffered "severe, painful and permanent injuries of body and mind."

Clarke sued for $100,000. The terms of settlement were not disclosed.