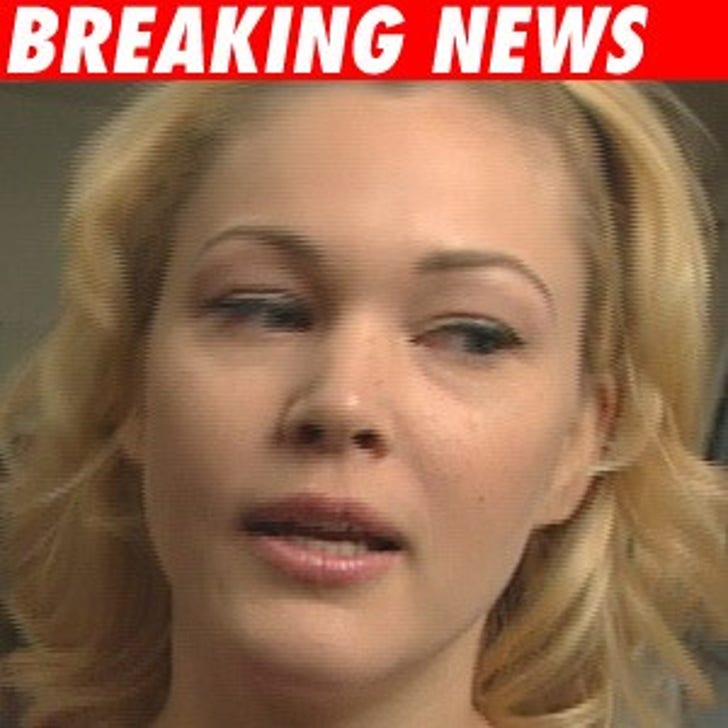 "I have for some time now avoided Kim Kardashian at all costs. I've avoided events, parties etc. in order to not see her.

"Quite some time ago I received emails from her mobile device of VERY inappropriate conduct between herself and my husband at the time, that were NOT at all "friendly" and very much "romantically" inclined. I spoke to Kim Kardashian, asking her to please stay away from my family as we are trying to heal after a very trying time, she agreed and but failed to do so.

"If I had known Ms. Kardashian was going to be at the BBQ in Malibu I wouldn't have gone. One day women will realize when you destroy families there will be angry and hurt ex-wives to deal with. I still have these emails and I won't release them as not to embarrass my ex and my family any further.

I find it sad that these types of events take center stage over the other positive things that I do in my work and life but I will not ever stop being brutally honest and staying true to myself. Not even for Hollywood."