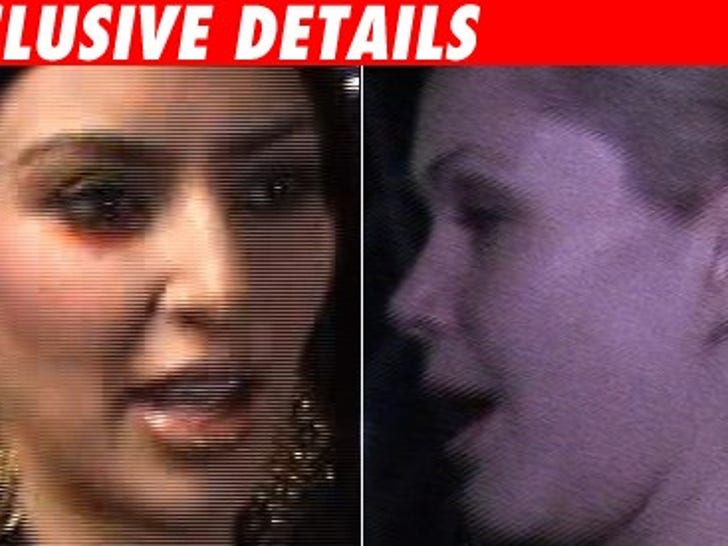 So we got to the bottom (no pun intended) of the whole Kim Kardashian/Shanna Moakler bitch fight last weekend. 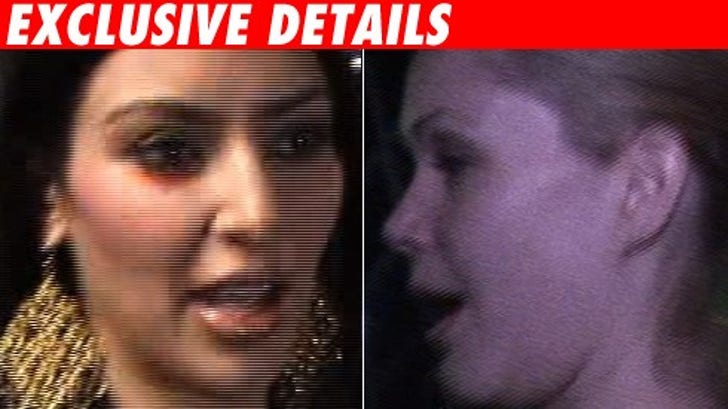 Shanna apparently felt Kim was after Travis because Kim was a model for his clothing line, Famous Stars and Straps. Now Shanna is lashing out on The Dirty, calling Kim a "donkey" and saying, "She's sooo f**king fat. She's 5'2" and she's like 140."

But here's the real deal. A source really close to Kim's fat ass tells us KK is laughing because Travis ain't her type -- as in, he's white and Kim doesn't go there.

KK thinks Shanna is "clearly jealous," adding the drink Shanna threw at her hit her in the foot, not the face.