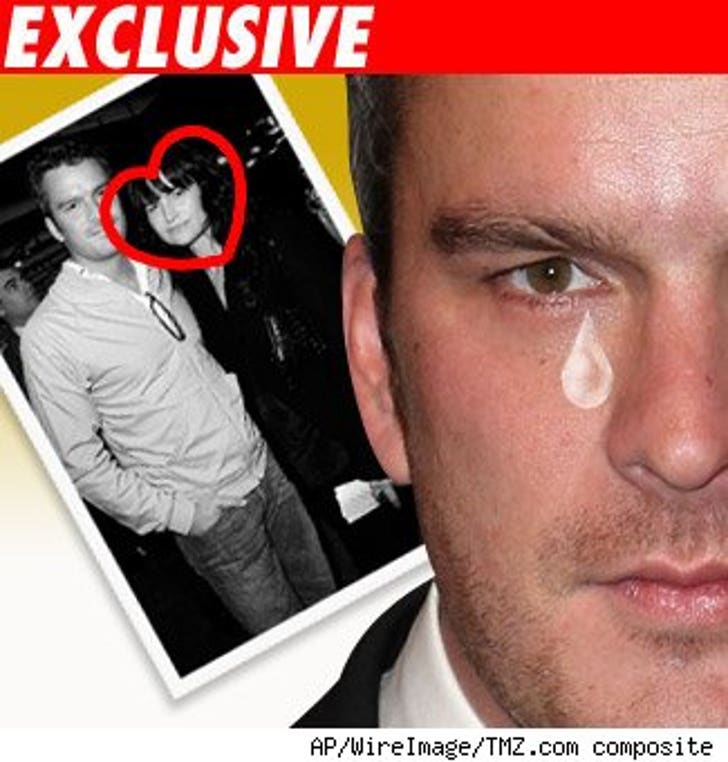 There is nothing like being photographed with a topless hottie to make you realize how much you love your wife.

Our sources say -- and they are impeccable -- Balthazar has resorted to e-groveling with his e-stranged wife, Rosetta. He has been sending her e-mails in the last week saying, "I love you."

Balthazar announced earlier this week that he and Rosetta had separated after pictures of him with an au naturale Sienna Miller surfaced all over the 'net. We're told if the divorce goes on, Balthazar will come out looking awful. For starters, he basically lived off her until he got his recent TV gig (he's the grandson of a billionaire, but hasn't gotten his $$ yet). But the person who will come out looking even worse, we're told, is Sienna Miller.