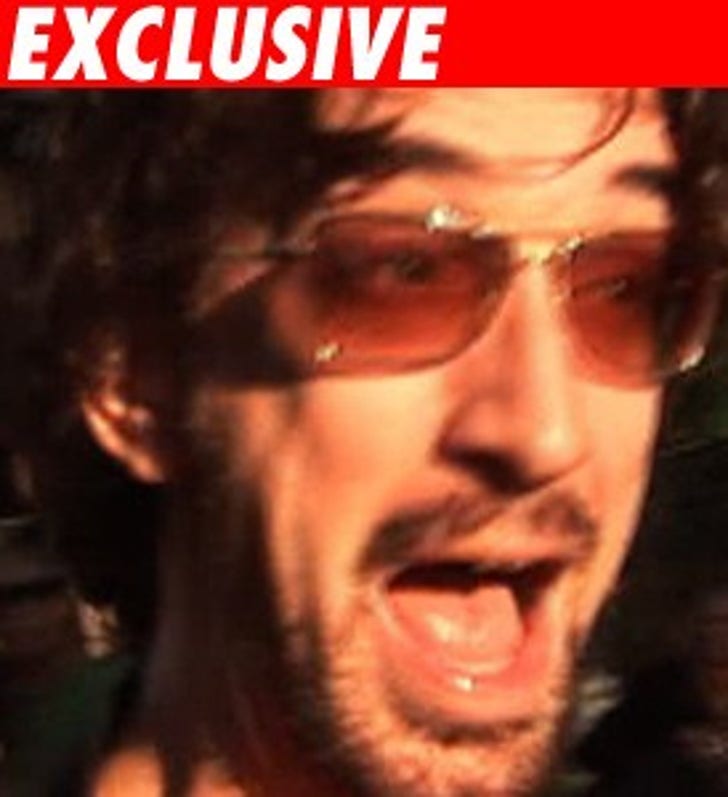 The stumbling abomination that is Andy Dick has finally checked himself into rehab, and all it took was ... well, who really has the time to go through all the stupid, drunk, drugged up s**t this guy has done recently?

Of course, it's not real rehab. Dick will battle his demons for your viewing pleasure on a future trainwreck reality show called "Sober Living". Sources close to Dick say the comedian in name only made the decision to check in after his drunken arrest at a chicken joint earlier this month.

TMZ has learned that Dick WILL get paid for his stint -- after all, he's got lawyers to pay.