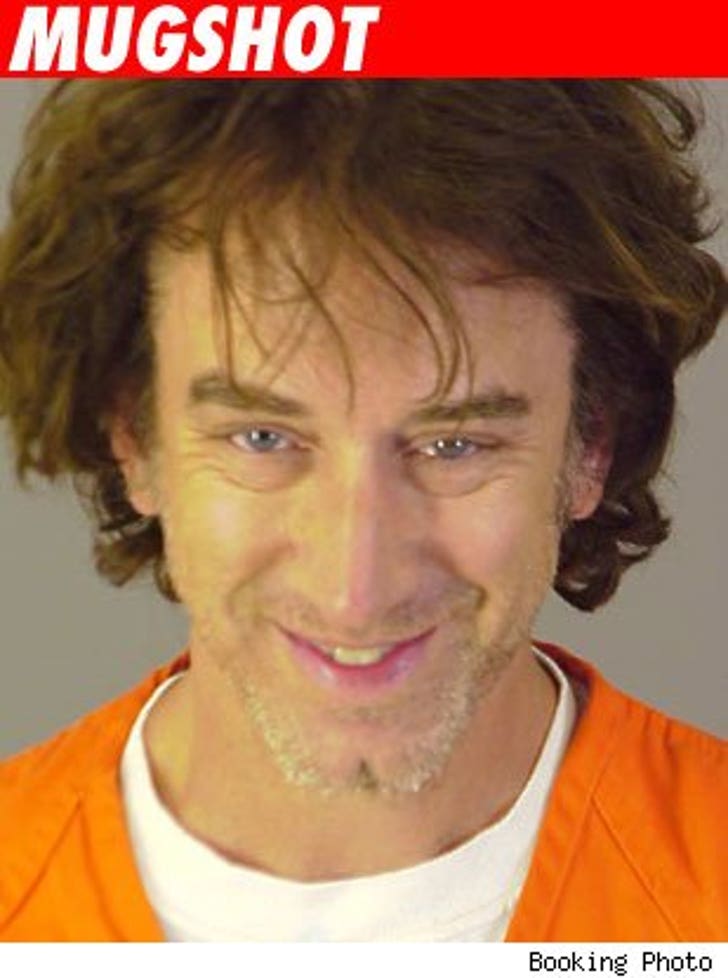 Wacked out crazy comedian Andy Dick was arrested early this morning in Murrieta, Calif. on suspicion of drug possession and sexual battery.

Cops busted the 42-year-old Dick just before 2 AM this morning in the parking lot near a Buffalo Wild Wings restaurant.

UPDATE: Around 1:15 AM this morning cops tell us they responded to a report of a person peeing in the parking lot outside the wing joint, causing a disturbance. Several witnesses told officers Dick approached two women as he left the restaurant. He allegedly walked up to a 17-year-old girl, grabbed her tank top and bra and pulled them down, exposing her breasts.

Cops found Dick in the passenger seat of a van and arrested him. When he was searched, they say they found weed and one Xanax in his front pants pocket.