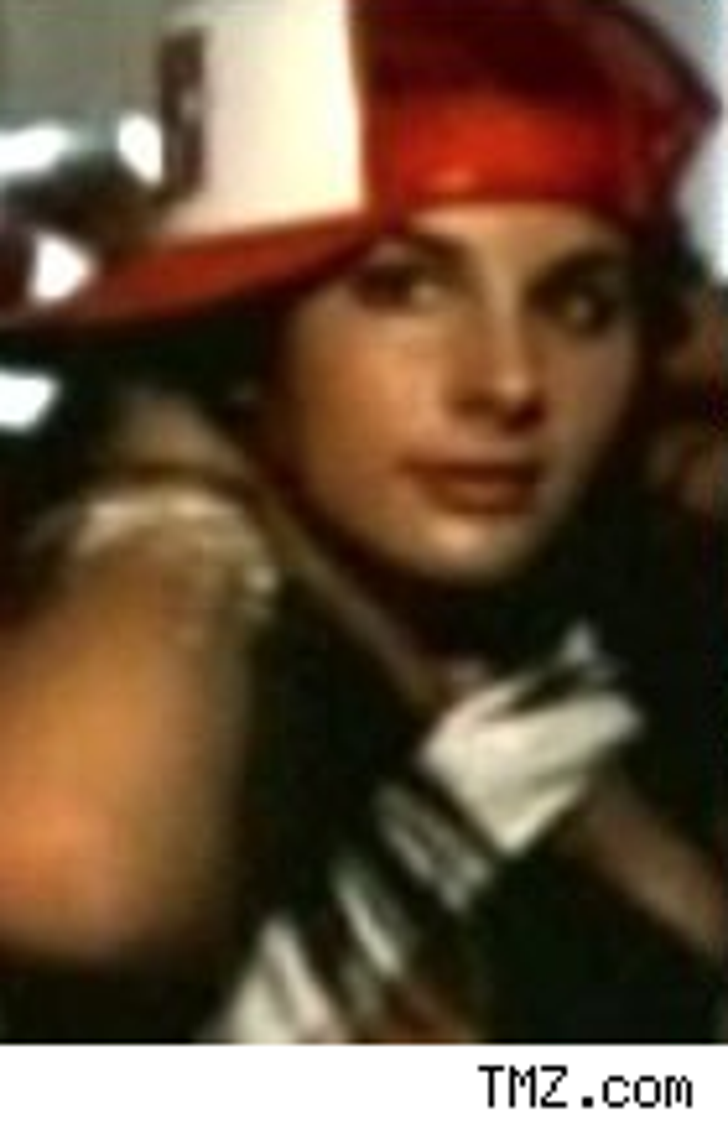 The married father of two who was spotted shame-walking out of an NYC hotel with the world's most famous hooker says Ashley Dupre set him up.

And get this: TJ Earle, according to the New York Post, says his wife actually believes his story. (Gullible, party of one?) TJ claims that Ashley was "flirting" with him at a restaurant, and then they just happened to end up in the same hotel room ... overnight. A hotel room, the Post adds, where Earle and his wife had spent their anniversaries.

"I think [Dupre's] getting off on being a homewrecker," says a source. 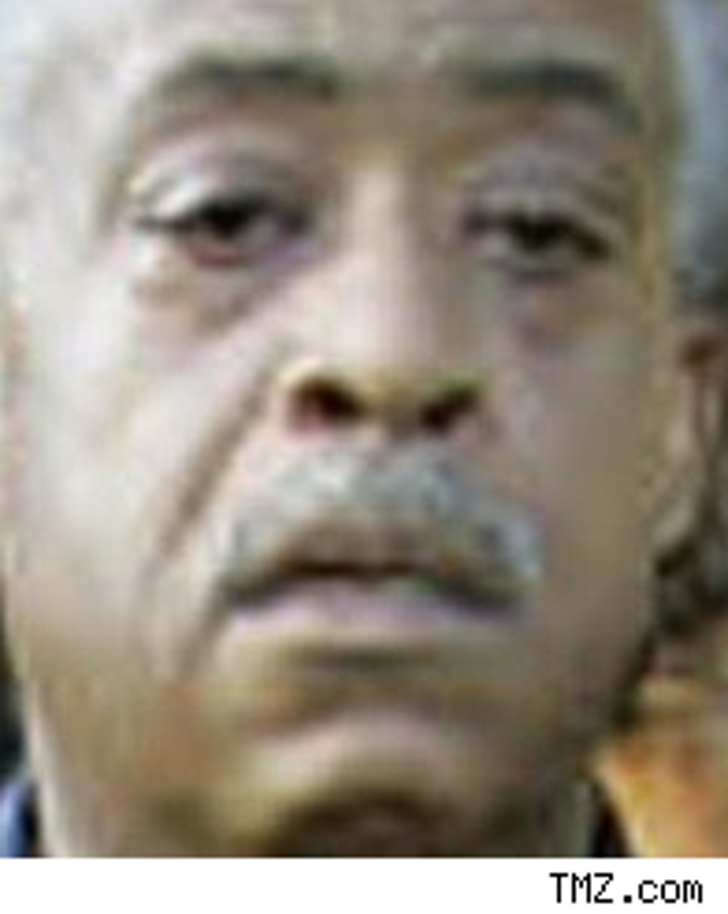 Rev. Al Sharpton says he got tapped to do "Dancing with the Stars" –- but unlike the usual sublebs that would die for it, he's out.

Al tells Rush & Molloy that he turned down the invite for "DWTS" because he wants to focus on voter education. "This is a serious election. I don't want to be dancing with the stars when I should be protecting the vote," says the good Reverend.

He also he dumped Trump, nixing an invite to be on "Celebrity Apprentice." 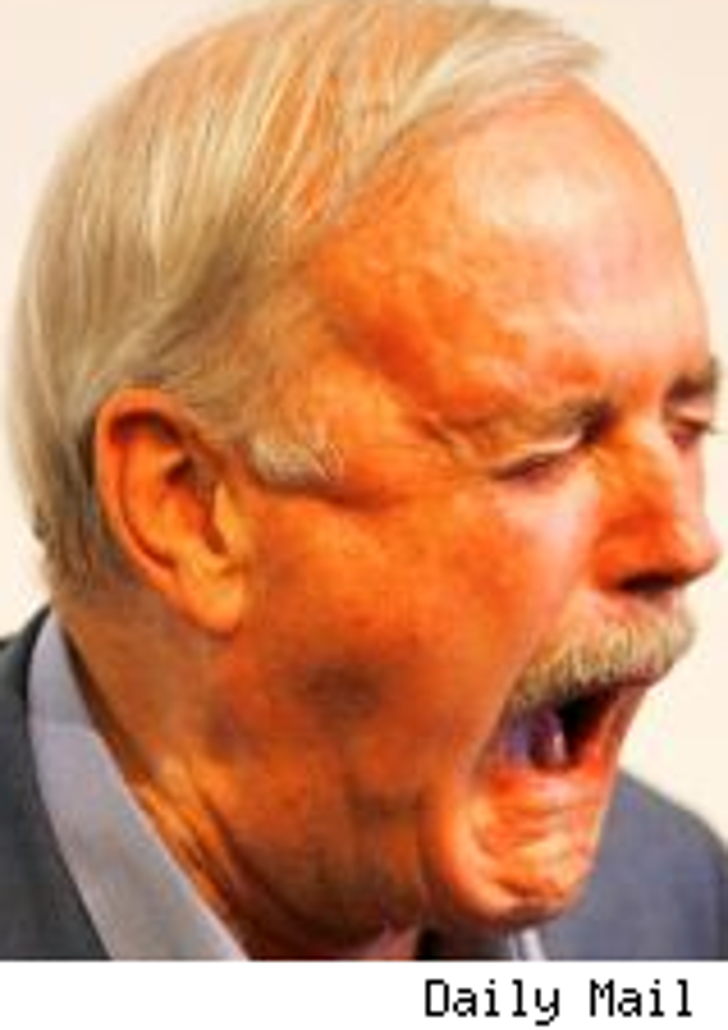 John Cleese launched into a bizarre tirade against his estranged third wife last night during what was supposed to be a charity event reports the Daily Mail. "I'm paying her $1.8 mil a year. And we had no children. It really is astonishing," he screeched. And he even went after his late mother: "I did have a dreadful mother ... She was classically self-centered."

"DWTS" dervish Marissa Jaret Winokur has had her first child, a son, which was carried by a surrogate mother, reports People. "My little miracle baby is here, and I can't believe it," she squeals. ... TMZ spies say former "View" blonde Debbie Matenopoulos was spotted in mayjah heels doing some serious retail damage at trendy Melrose Ave. boutique Mosci. ... Derek Jeter is, as ever, playing the field, squiring a young blond named Rachel Lanzillotto, say Rush & Molloy. She's an actress-restaurateur.