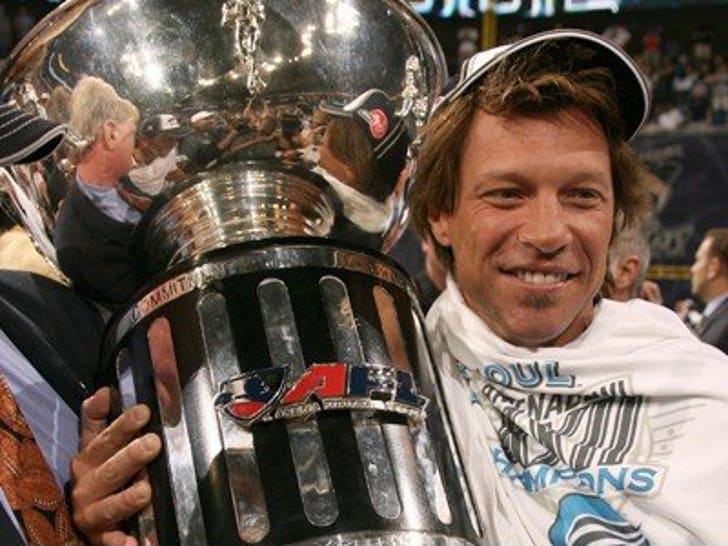 Jon Bon Jovi may have seen a million faces and rocked them all, but, until now, he couldn't claim the most pointless title in footballdom: The Arena Football League Championship. 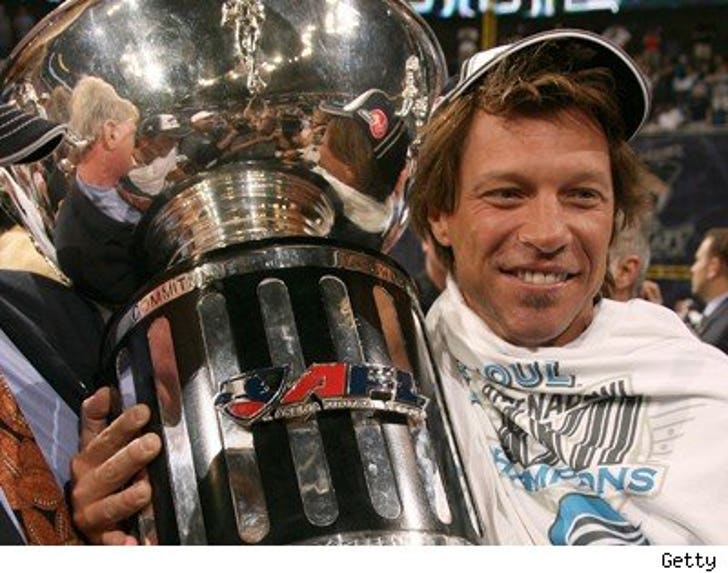 Bon Jovi is the proud co-owner of the Philadelphia Soul, who won the title game today by scoring more points than the other team.