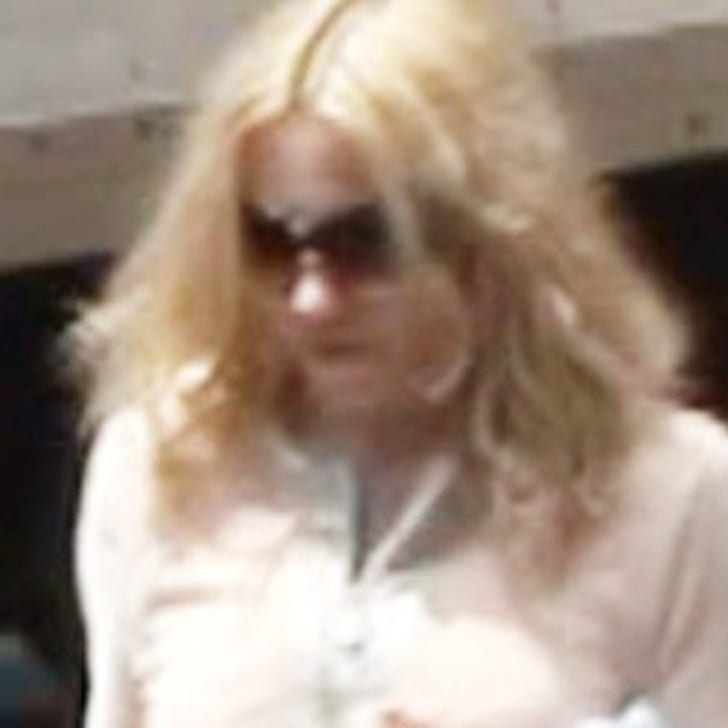 Madonna has certainly looked like a ghost lately -- which could explain claims that she ghost-wrote parts of her brother's tell-all book!

Madge was allegedly in cahoots with her brother, Christopher Ciccone, who penned the book about his sister's crazy life -- and Madge went as far as writing parts of it, according to the NY Post.

There's no such things as bad press for Madonna -- who's been soaking up the attention from the perfectly timed A-Rod scandal too.