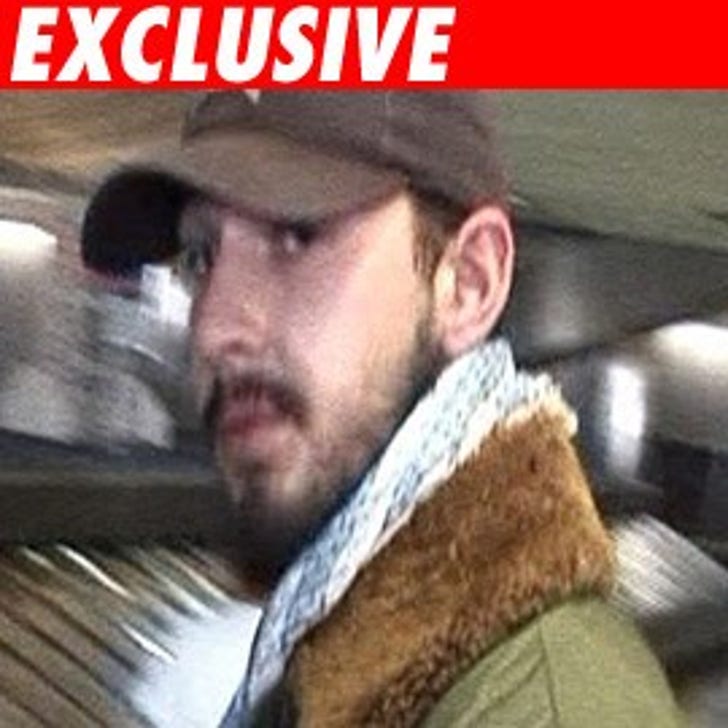 As we first reported, LaBeouf, 22, was arrested this morning on suspicion of felony DUI after he allegedly made an illegal left, striking another car which then caused Shia's car to roll.

Deputies are evaluating the case at the hospital right now to determine if LaBeouf will be booked on felony or misdemeanor DUI.

We're told Shia will be in the hospital "for a while." We could not get more specifics.