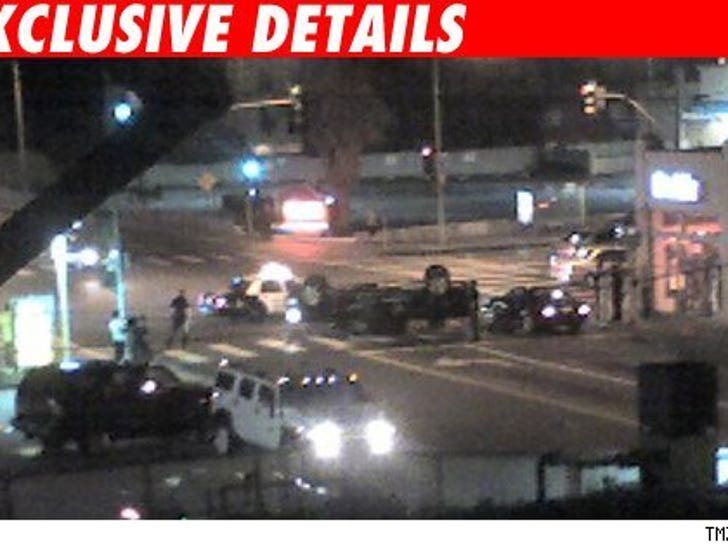 We have learned details of what happened just moments after the crash. 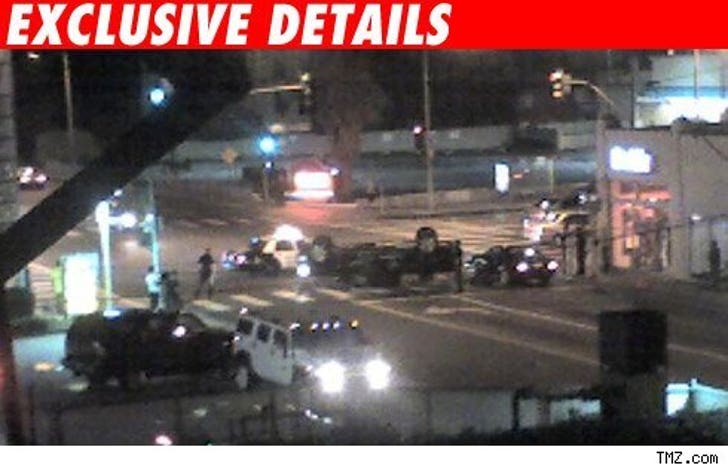 A witness tells us he heard a loud crash around 2:45 AM, then the sound of Shia's truck rolling over. The witness said he heard what he thought was a girl screaming "F**k," among other things.

When he got down to scene, Shia was already out of the car and the female riding with him was crawling out of the driver's side of the truck. The truck was smoking, making noise and still running. The driver of the other car was also out of the car by this time.

Shia and the female stood over by a wall while people were checking to see if everyone was okay. The witness said unlike most of the wrecks he's seen in the dangerous intersection, no one was cursing or yelling at each other. It took the cops 4-5 minutes to arrive at the scene.

Two ambulances -- along with one fire truck -- showed up, and all parties involved walked to an ambulance unassisted. There were no breathalyzers or tests done at the scene.