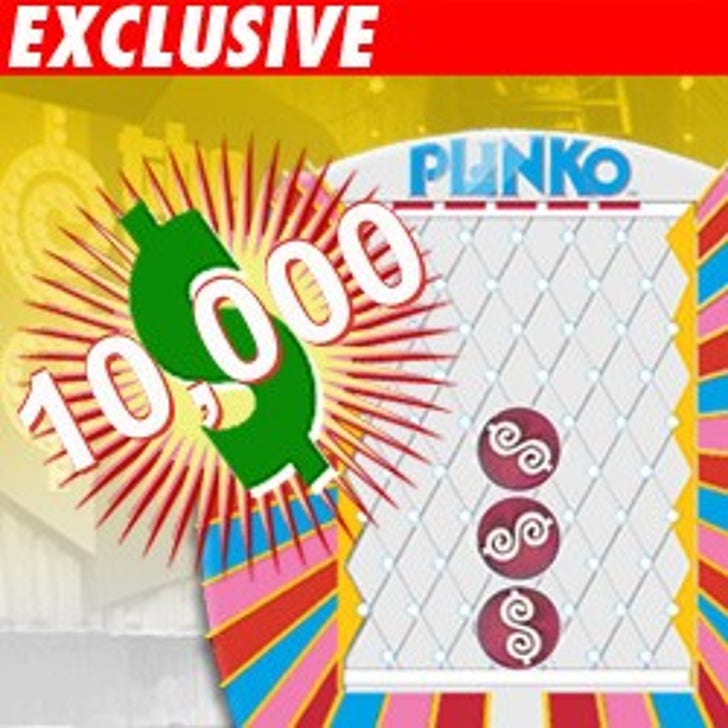 Our spies tell us the show's famous Plinko game had been pre-set to hit the $10,000 slot every time for a commercial they were shooting on set for the "Price" video game before the taping -- but some bonehead forgot to reset it.

During the next taping, a contestant began playing Plinko and racked up $30,000 before producers finally realized what was happening. They stopped tape, fixed the game (actually un-fixed it) and the woman went on to win $3,000.

The show still gave her the $30,000 as a fabulous parting gift.
But you won't see any of it on the show. It all was edited out.

Cathy Rigby became famous for being an Olympic gymnast, starring as Peter Pan on Broadway and schilling StayFree maxi-pads on TV in the '70s and '80s. Guess what she looks like now! 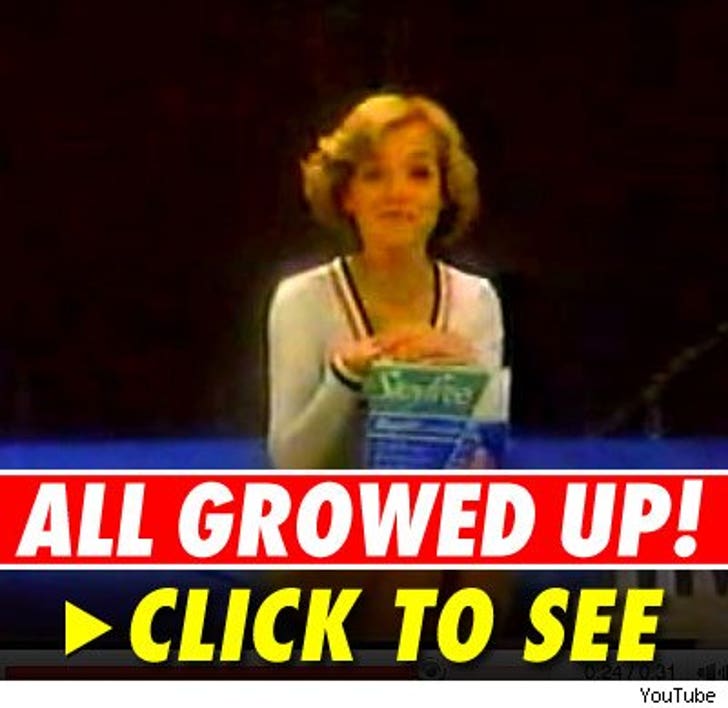 These days it's hard to tell who the real stars are in Hollywood and who's hardly real. While many stars have been nipped, some also look like they have something to tuck. 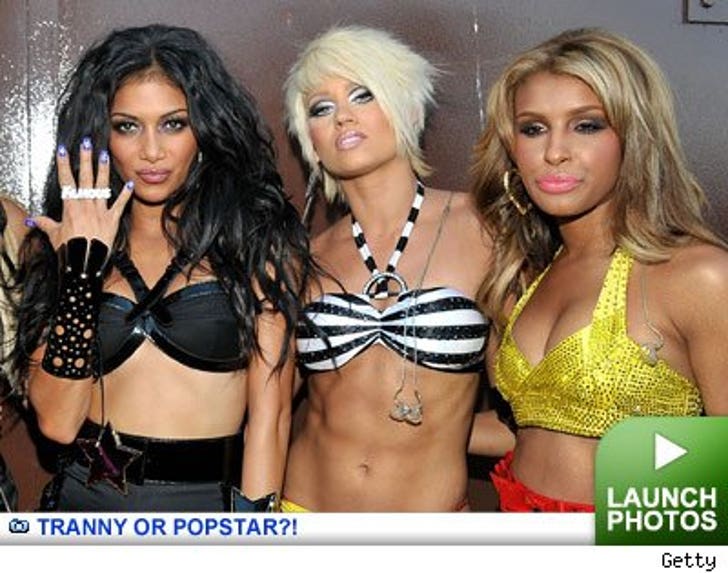 The ad never aired in the US, but a Snickers commercial starring Mr. T, a speed walker and a pair of snug short shorts caused a huge homophobic stink for the Mars candy company. 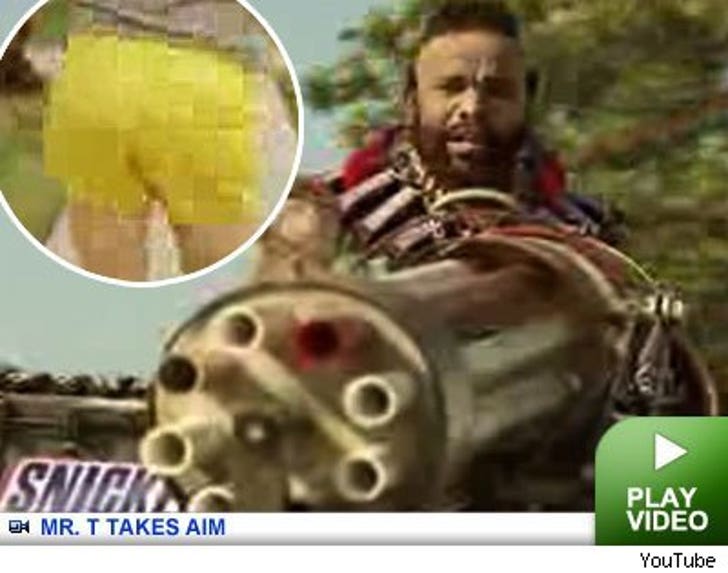 After an outcry from the Human Rights Campaign, who say the UK spot "conjured up stereotypes of gay men," Mars pulled the ad -- which featured Mr. T firing snickers from a cannon at a man who was speed walking in what the HRC calls "an exaggerated manner." Obviously, they've never seen a real-life speedwalker before.

Calls to Mr. T's reps for comment were not immediately returned -- but we can't wait to see what he has to say!

While some celebs are tanorexic -- we're talking to you, Cristiano Ronaldo -- others find laying out in the sun a fate worse than appearing on "Dancing with the Stars." Check out the A-listers who are a whiter shade of pale. 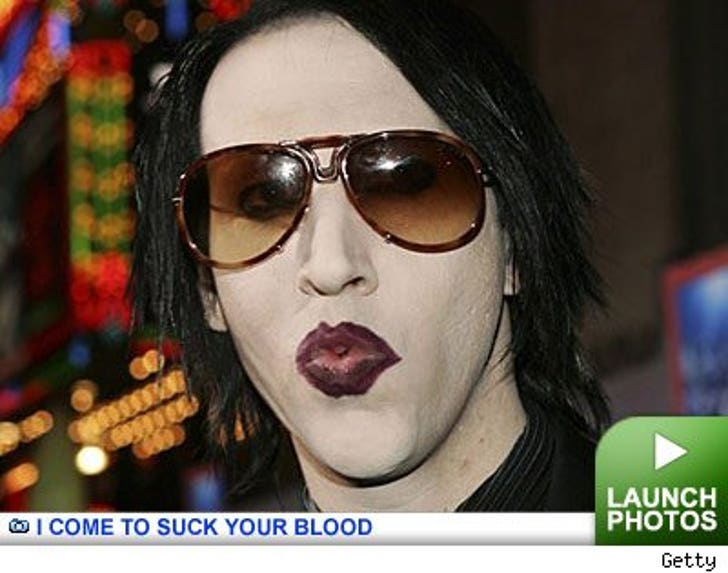