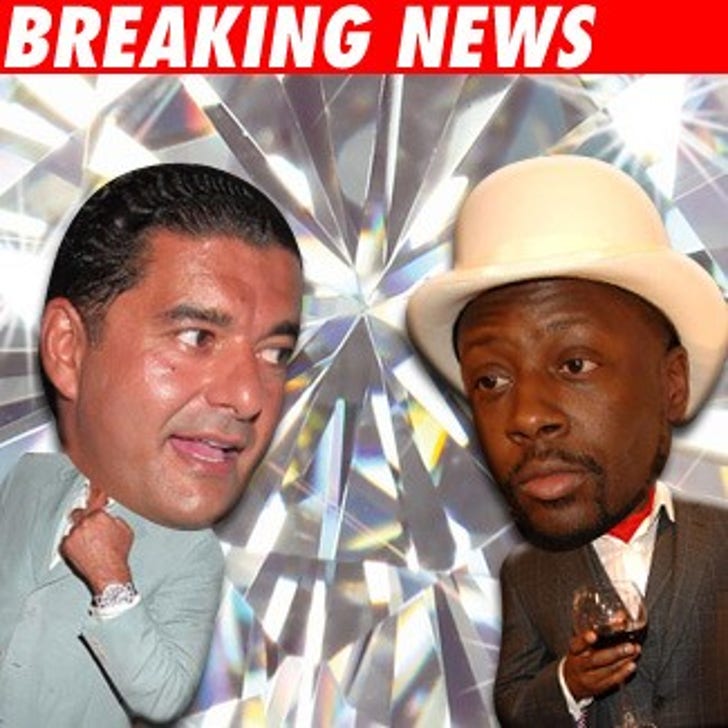 Talk about tightening credit: Jacob the Jeweler says he sold Wyclef Jean over $300K worth of bling -- apparently on his house tab -- that he hasn't collected on.

Jacob was just sentenced to two-and-a-half years in a federal pen for lying to investigators in a drug ring sting.