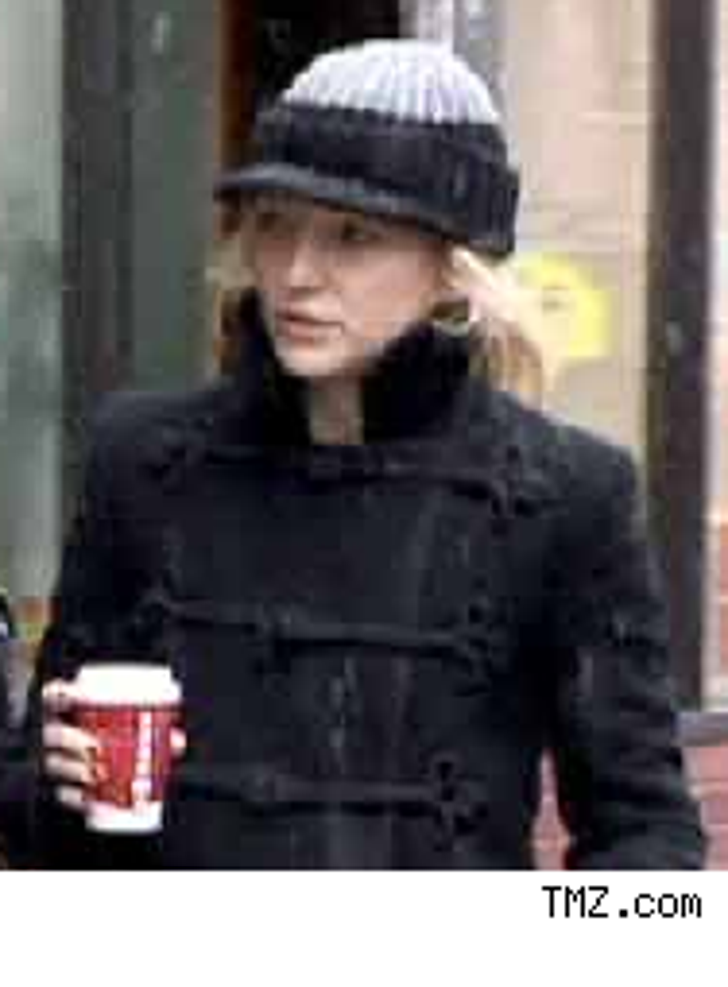 For someone who starred in a flick called "How to Lose a Guy in 10 Days," Kate Hudson should know better.

But it seems that one sure way to get dumped – i.e., smother the guy – was her M.O. with Lance Armstrong, and that's why they're toast. The Chicago Sun-Times says that Lance felt K-Hud was "just too needy" and that she was "desperate, a woman who clearly can't be on her own ... at all times."

The pair split after a whirlwind romance that lasted ... just a little longer than ten days. 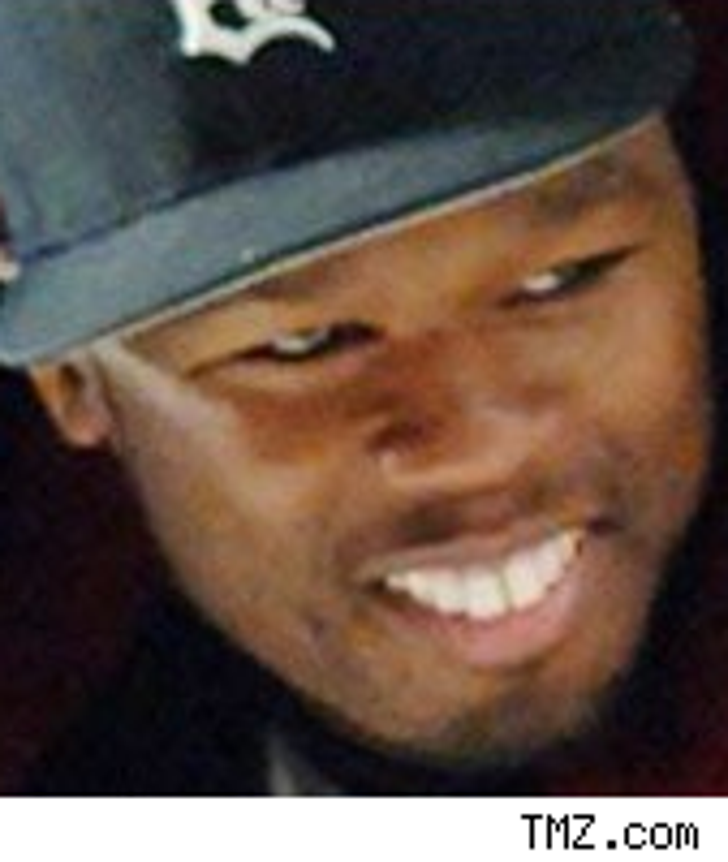 50 Cent is ratcheting up his attacks on his son Marquise's mama, alleging that she's taken the boy hostage.

Fiddy and Shaniqua Tompkins have been at each other's throats ever since that fire that destroyed the house the rapper bought for Shaniqua and Marquise. But now Mr. Cent tells Sister 2 Sister magazine that Marquise has been kidnapped by Shaniqua.

He also tells the mag that he paid $60,000 to have a teacher home-school Marquise.

Maybe Tony Romo really has taken a few too many blows to the head.

She also dishes on John Mayer, whom she says "cherished our love."

Bigshot country star John Rich has penned a new song for Sen. John McCain called "Raisin' McCain," and it chronicles McCain's imprisonment in Vietnam and his refusal to be released early. ... Luke Russert will be doing his dad proud this summer, serving as a correspondent for NBC News during the network's coverage of the Dem and GOP conventions next month. ... The Black Crowes are going after country star Gretchen Wilson for using their tune "Jealous Again" in her song "Work Hard, Play Harder," which is being used by TNT in spots for "Saving Grace."