Chudney Ross, daughter of Diana Ross, was involved in a car accident this afternoon in Malibu. 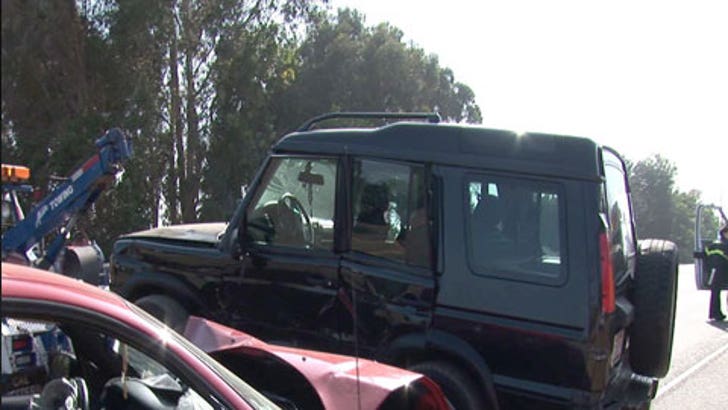 Sources who were attending a Malibu beach party tell TMZ Chudney was pulling out of a parking lot across the street when her Land Rover was hit by an oncoming car.

We're told Chudney and a passenger were taken to the hospital for precautionary measures, and the two passengers in the other vehicle complained to paramedics of neck and back injuries. All have been transported to a nearby hospital. Tracee Ross, Chudney's sister, was spotted by TMZ cameras arriving to the hospital.

No arrests have been reported.