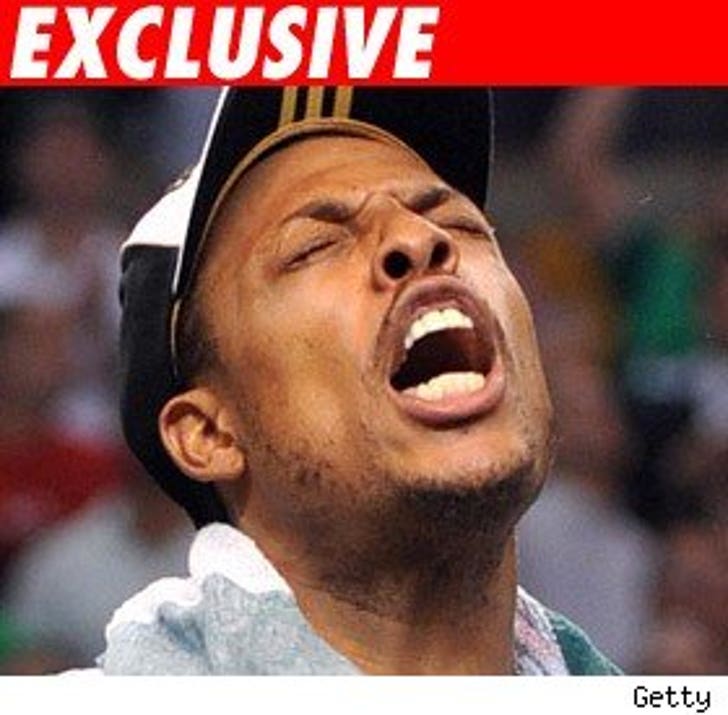 Paul Pierce of Boston Celtic fame was pulled over for erratic driving at around 3:30 this morning in Vegas, and apparently cops suspected he was driving wasted.

Law enforcement sources tell us Pierce was stopped in front of the Tropicana Hotel and Casino and given not one but two field sobriety tests, plus a breathalyzer for good measure. He passed all three!

Now here's the interesting part. After cops let him go, Paul left his car at the valet and took a cab home. He was not cited or charged.

So three DUI tests, not cited for erratic driving, decides to take a cab and leave his car.....what's up with all that?