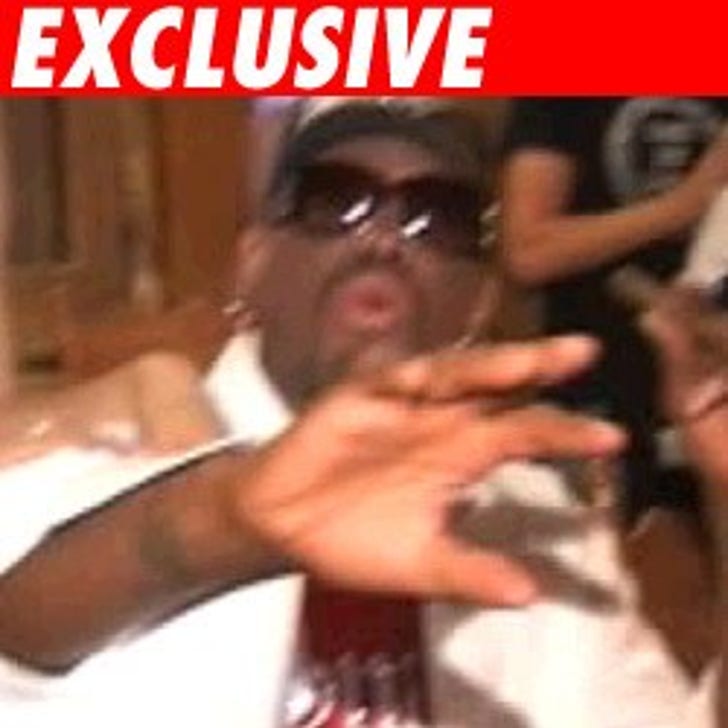 Dennis Rodman has had trouble with pounding things in the past -- but now it's his car that's getting the treatment.

We're told Rodman's Mercedes S600 was impounded today after a female driving his tagless ride was pulled over in West Hollywood. Cops says they put his car in lockdown because Dennis hadn't paid his registration -- in a year and a half!

If Rodman wants his ride back, he'll have to pay up.

UPDATE: Dennis' reps tell TMZ the Worm thought his old business manager paid the bill a long a time ago, and that Dennis is ready to fix the situation.