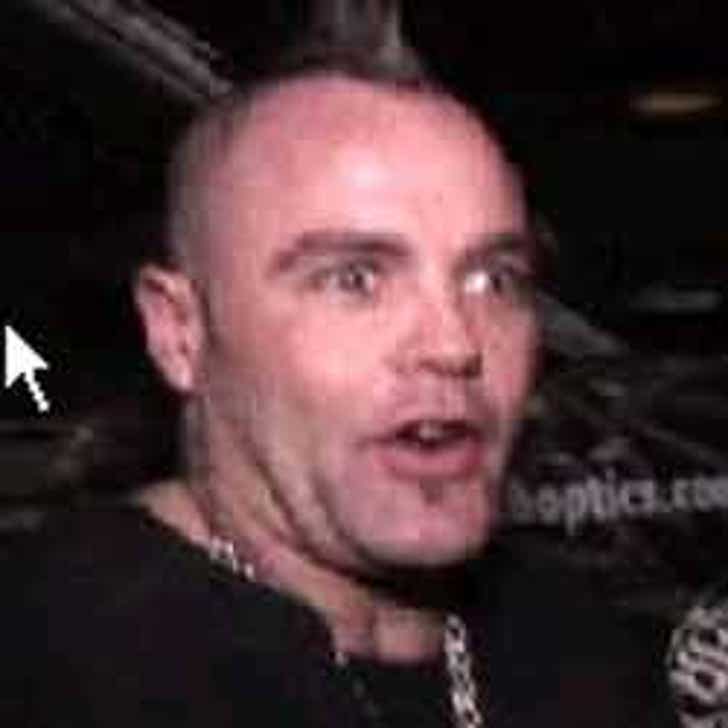 After falling face first off the wagon and leaving the show -- Crazytown front man Shifty Shellshock has regained residence to the "Sober Living" house.

Shifty's rep says he's apologized to his family, friends and fans after -- as we first reported -- he bailed out of the "Sober Living" house last weekend and went on a major bender. Shell's rep also wants to make one thing clear: He didn't use the check from VH1 to fund his habits.

We're told production fully supports his return -- because he obviously provides the entertainment needed for this trainwreck of a show!