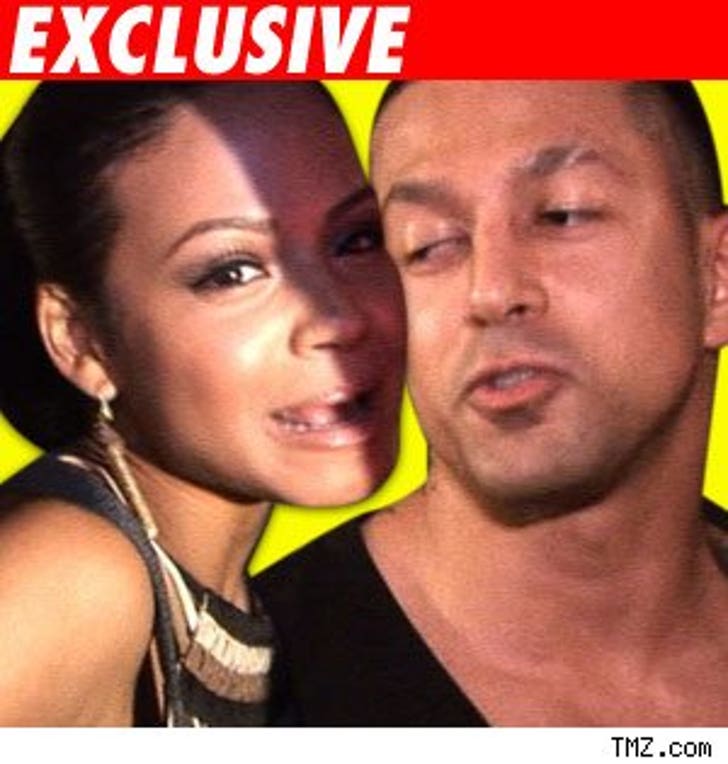 Apparently the way to a woman's heart is through your fist.

Sources tell TMZ Christina Milian and Mams Taylor (aka the guy who knocked out Jesse Metcalfe with one punch) have been secretly dating for over a month. In Hollywood time that's long enough to get pregnant, married and divorced.

Our spies say the couple have had numerous secret rendezvous at STK and at Eva Longoria's restaurant Beso. Milian also hasn't missed any of Taylor's shows.

UPDATE: Christina's peeps tell us she is not dating Mams, he's just a family friend. She sang on one of his songs recently. Our sources, however, totally stick by their story.