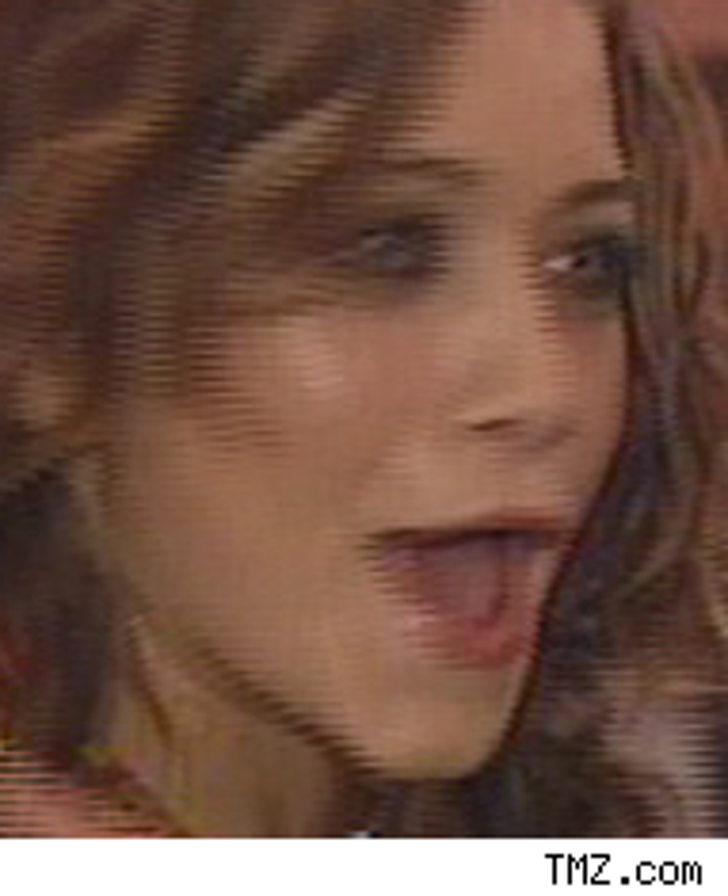 The Feds want to grill Mary-Kate Olsen about the death of Heath Ledger, but she won't spill the beans – unless she gets protection.

Which brings up the question: What does she know? The New York Post says the celebutwin has "repeatedly rebuffed attempts" by Federal investigators to question her what happened on the day of Heath's death. She was one of the first people called after Ledger was found unconscious in his SoHo apartment.

Feds have spoken to everyone else connected to the death, including the mother of his daughter, Michelle Williams. 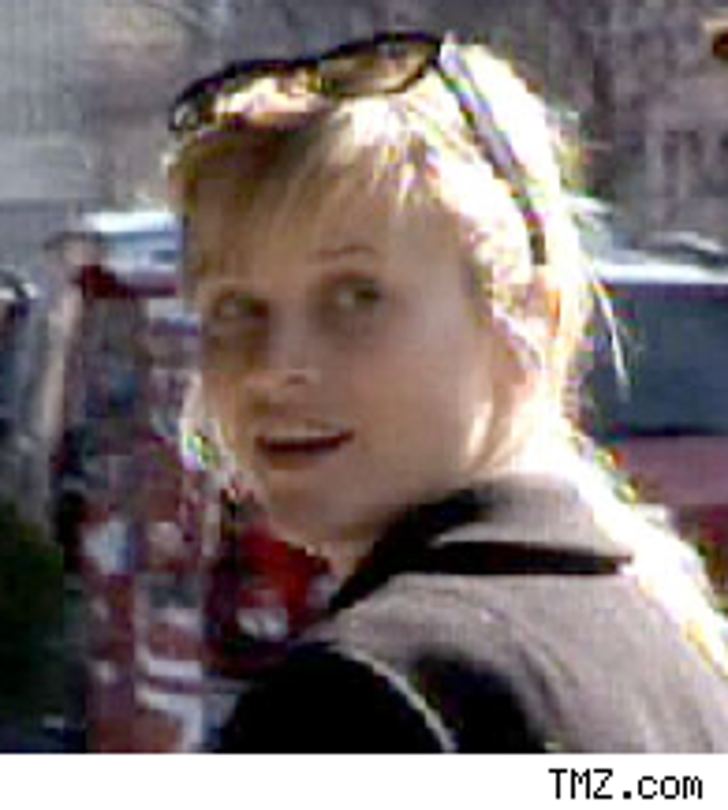 Jake Gyllenhaal and Reese Witherspoon just want to make one thing perfectly clear: They're not getting married, despite what everyone's reporting.

"They are not engaged, getting married or any of the reports," say reps for the couple to People. The reports are all just "lies," as if the former statement weren't emphatic enough. The couple was spotted recently in Paris with Reese's kids, and they've been together for more than a year. 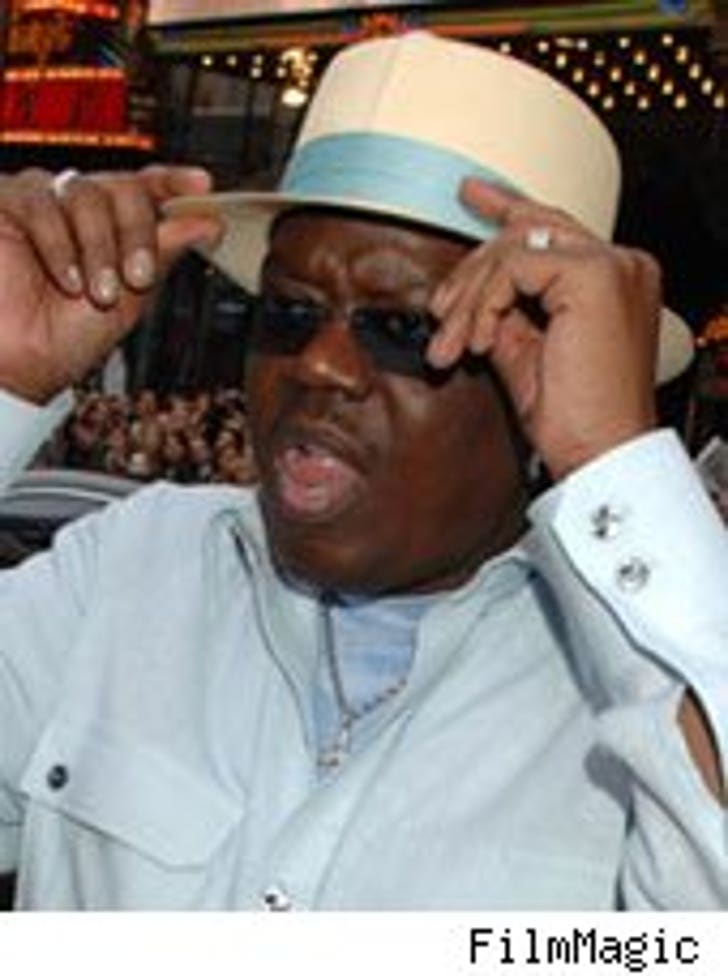 Is Bernie Mac's condition more serious that his peeps are letting on?

The comedian was in "very, very critical condition" according to a Chicago Sun-Times source over the weekend suffering from pneumonia. His rep said that he was "responding well" to treatment and would be released soon. As of late Sunday, B-Mac was still in the hospital and "in the same condition."

Smith says that the pneumonia was unrelated to Mac's chronic sarcoidosis, which has been in remission since 2005.

TMZ spies spotted Nas and his crew of eight strong at Phillipe Chow Miami, where we're told the rapper "insisted" on the private room all night long. ... You could buy a Wii for a couple hundred bucks, but why do that when you could pay $110/hour to use it at the gym: The New York Post says Gravity Fitness is doing Wii workouts.