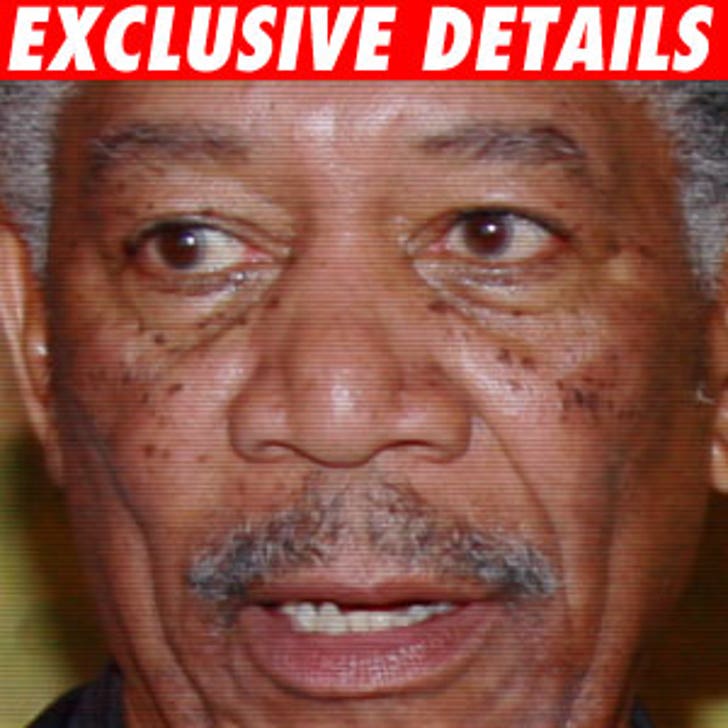 TMZ has learned that Academy Award winning actor Morgan Freeman, 71, has been injured in a serious car accident in Mississippi.

Cops tell us the "Dark Knight" star was in a one car accident around 11:30 PM last night north of the small town of Ruleville. He was airlifted from the accident scene to a hospital in Memphis, Tenn. We're told alcohol is not suspected as a factor in the wreck, news of which was first reported by MediaTakeout.

Freeman's condition is unknown, but state troopers tell us he was talking at the scene before he was taken to the hospital. The condition of an unidentified female passenger in the car also is unknown.