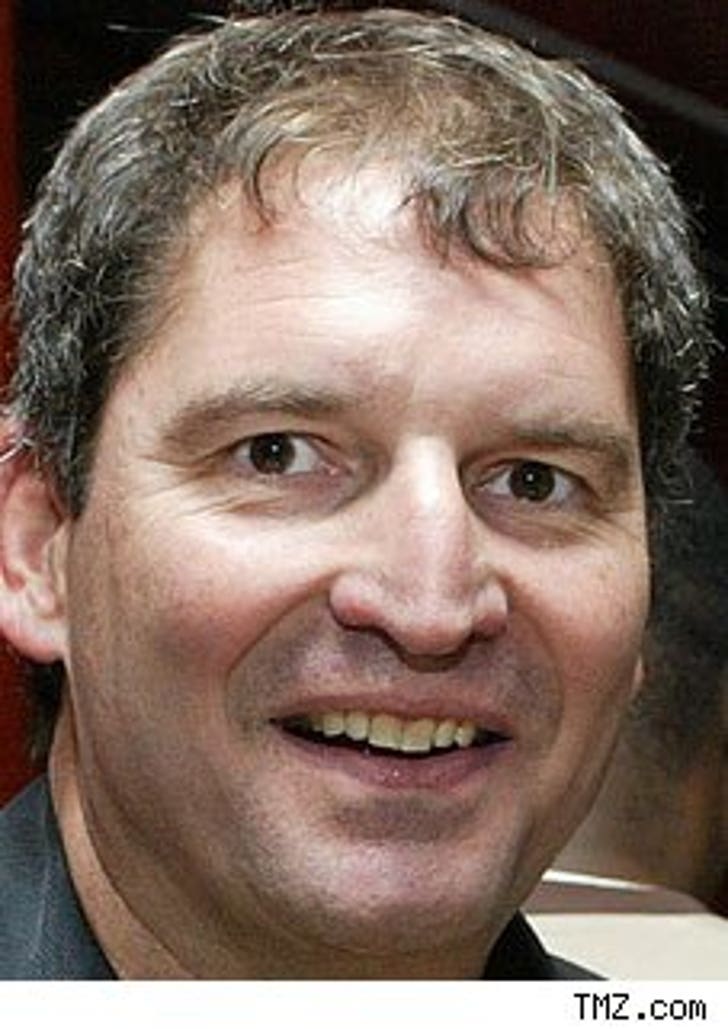 Ex-NFL star Bernie Kosar says that his old biz partner is trying to strongarm him into shelling out over $100K -- by threatening to air his dirty laundry to the press.

And Bernie's getting a heavy rush from the tax man as well: the Miami Herald says that the IRS has filed a $228,000 lien against him on income tax owed for 2006, and he's also delinquent on his 2007 property tax, to the tune of $52K. Kosar is blaming the mailman on that one -- he says he just got the bills after moving.

Meanwhile, the ex-chef and partner in Bernie Kosar's Steakhouse in South Miami, Dan Harri, wants over $140K from Kosar that he says he loaned Bernie in the venture. Kosar says it's the other way around -- and that Harri and his lawyer have "threatened" him with personal revelations if he doesn't pony up.