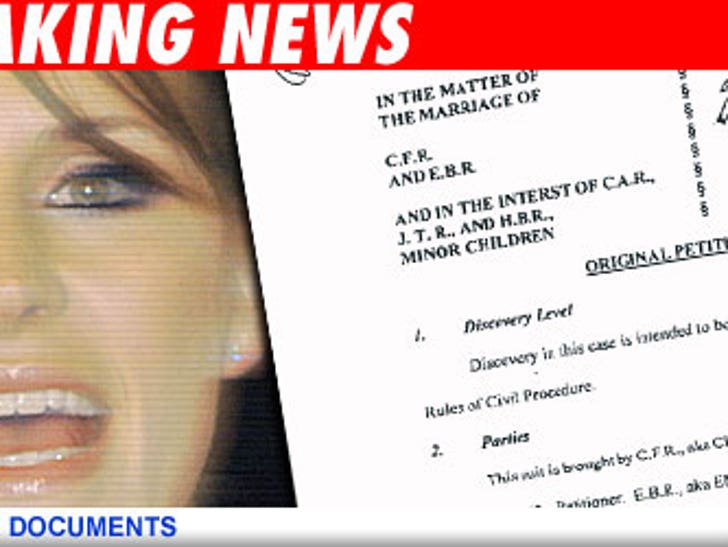 Looks like Emily Robison of the Dixie Chicks will be attending the local honky-tonk alone from now on. 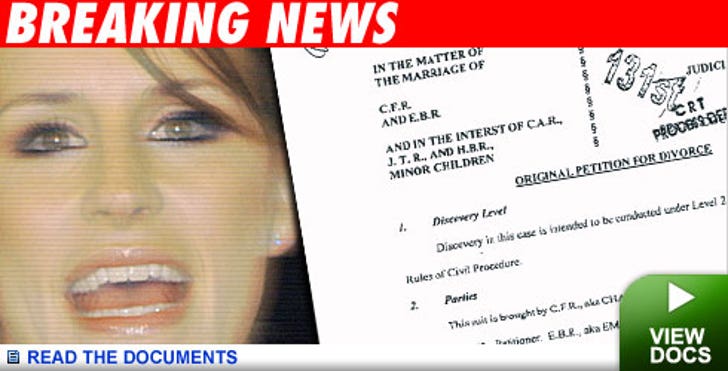 Charlie Robison's divorce from Emily was finalized yesterday, because the marriage had "become insupportable because of discord or conflict of personalities." But just because they don't get along doesn't mean the divorce will get nasty! The two will be joint managing conservators of their three children -- meaning they'll split duties right down the middle -- and they'll dice up their estates just the same.

Charlie filed in January, totally under the radar. The two were married in 1999.