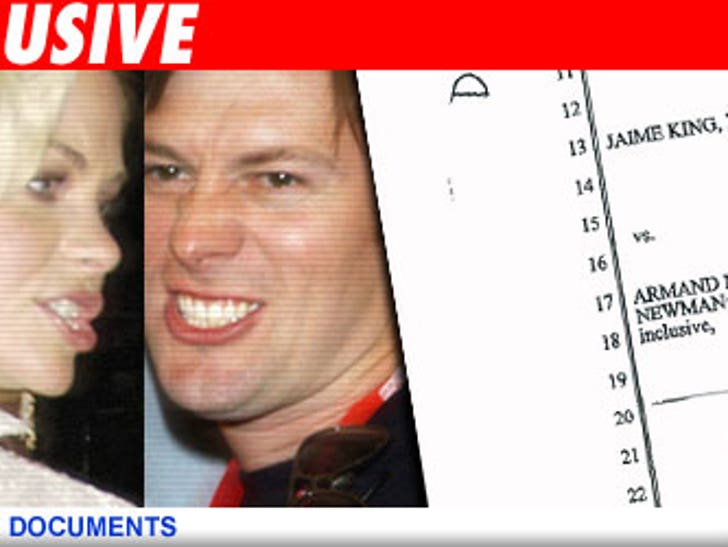 Mr. Rogers would not approve! Model/actress Jaime King and her hubby have sued their neighbors over what they claim is illegal yard work and construction. 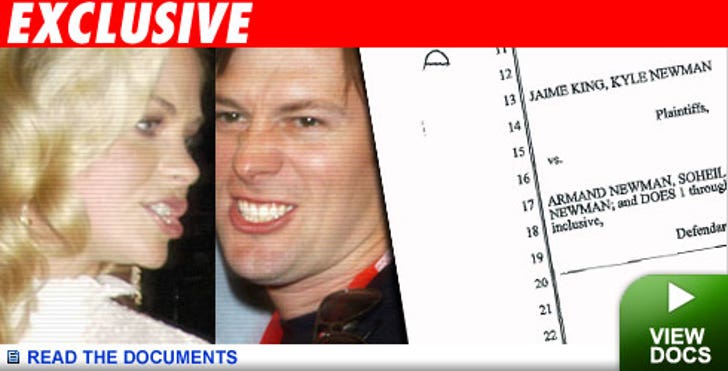 King and husband Kyle Newman filed suit yesterday in L.A. County Superior Court asking a judge to kibosh what they describe as their neighbor's "illegal grading and construction." We'll explain.

In court docs, King and Newman say they bought their Bev Hills home in 2003 mostly "because of its privacy." Jaime says she has maintained a garden and other landscaping in her backyard, which is downhill from neighbors Armand and Soheila Newman's (no relation) property.

Now Jaime says the neighboring Newmans have claimed her backyard as theirs and have begun to grade, build retaining walls and irrigation systems -- all without legal permits! They also allege that the neighbors have illegally constructed steps on their property (which, King and Newman say, are used by everyone and their brother) and have added a Port-a-Potty without the right to do so. They contend all of this construction has created a huge risk of landslide and flooding on their property.

Jaime and Kyle want a judge to halt all construction -- ASAP.