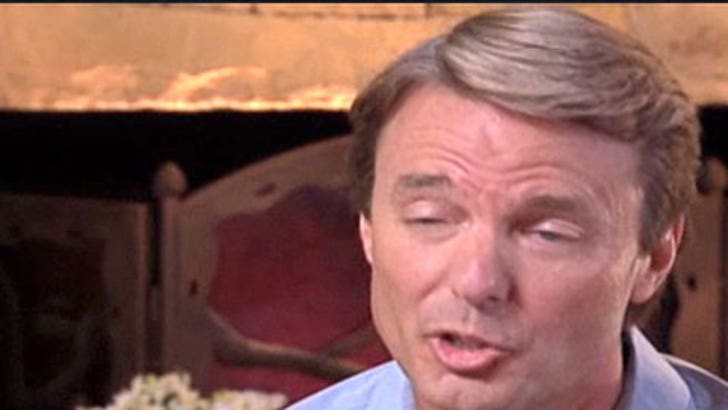 Edwards flat out denies he had a baby with his former mistress Rielle Hunter, although he has yet to participate in a DNA test. He also claims his lord and wife have since forgiven him.

Hopefully that will still be the case after he undergoes a paternity test. Paging Maury Povich!