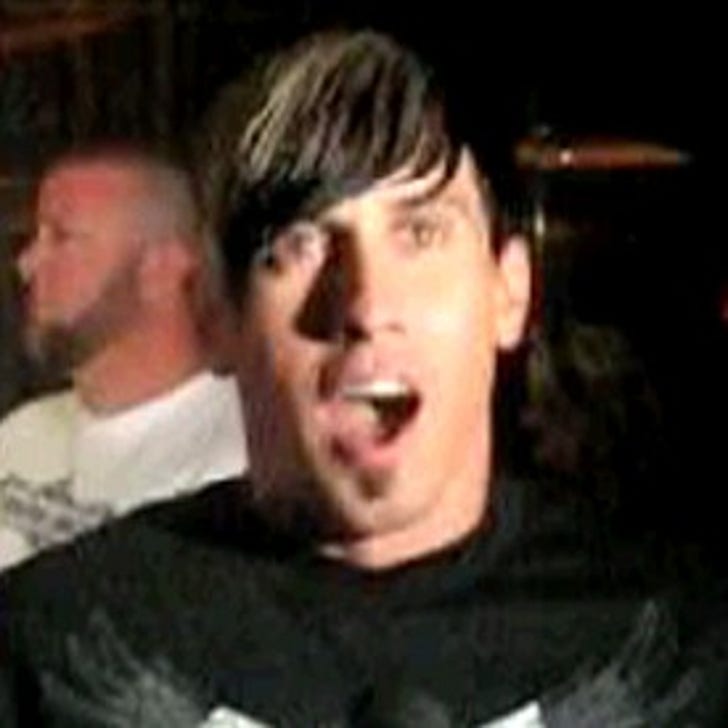 Hart, 21, crashed during a practice session for the Doug Henry New England Grand Prix, which is part of the American Motorcyclist Association's XTRM Supermoto Championship series.

Anthony was critically injured when he lost control of his motorcycle and slammed into a wall. He was airlifted to Hartford Hospital where he later died.