After allegedly punching mama Panettiere in the face, Alan P. was laying low after being released from jail. 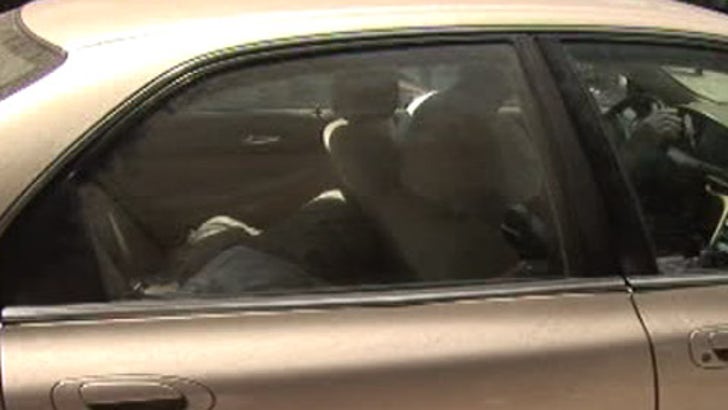 Alan Panettiere was booked on felony spousal abuse charges. From what we're hearing, alcohol was a factor in the argument that allegedly turned violent this AM.