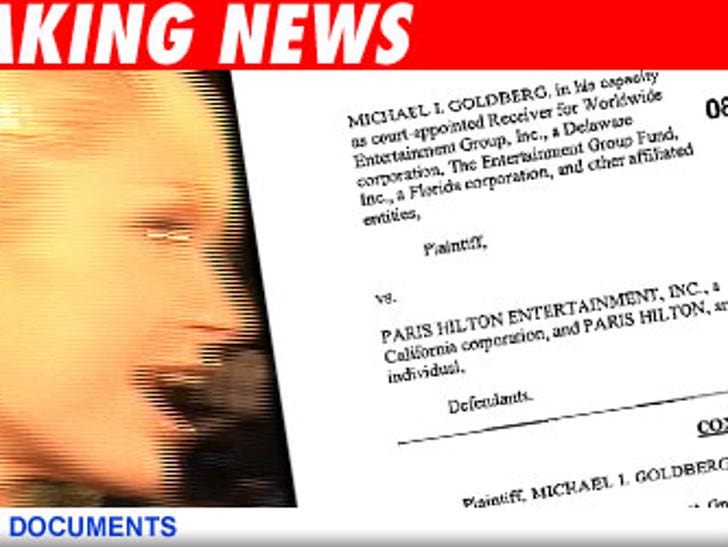 Yeah, someone filed a lawsuit against Paris Hilton, but here's the real news: Hiltie has standards! 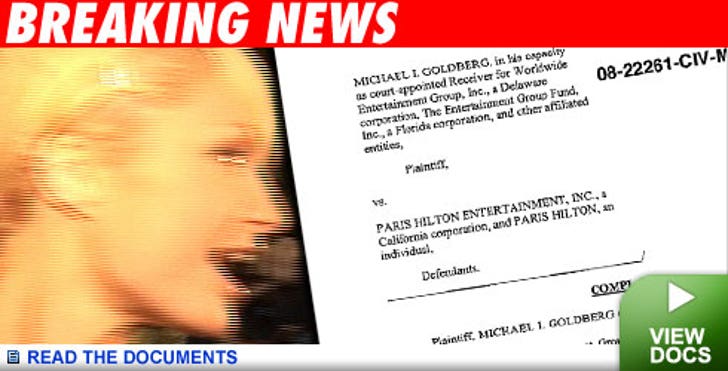 Her 2006 "comedy" "National Lampoon's Pledge This!" was apparently so bad, even Paris wouldn't shill for it. Worldwide Entertainment Group says she got paid a mil -- a mil, folks -- to act in the movie and then push it on TV and radio. They say she didn't do the latter and so they're going after her in Federal court.