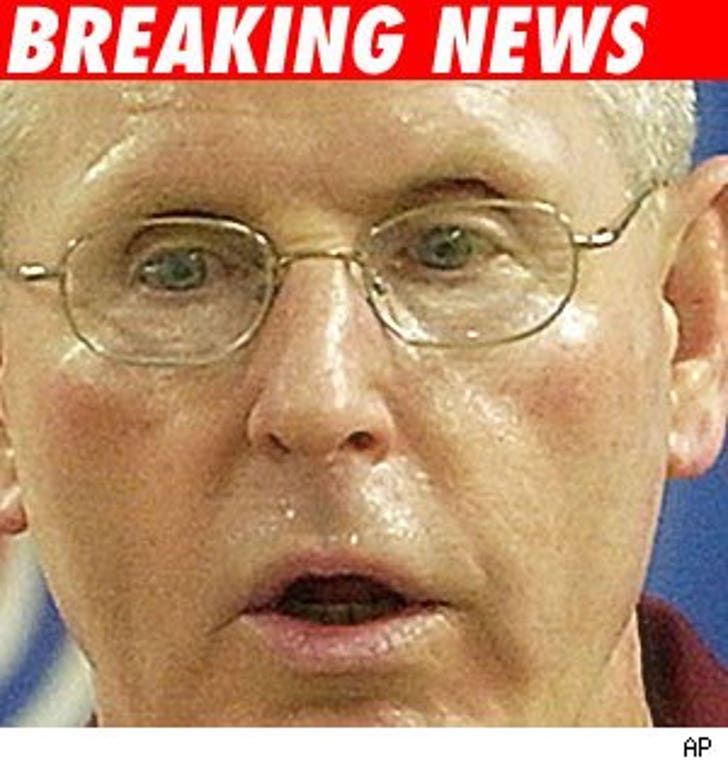 One minute NY Giants football coach Tom Coughlin was winning Super Bowls, the next... he's working with the FBI to catch a guy blackmailing him over made-up sex romps!

According to the U.S. Attorney's Office, some dude named Herbert Simpson allegedly threatened to make his life "a living hell by doing something to his family" if he wasn't paid $30,000 to keep a sex scandal out of the headlines -- problem is, the sex scandal never, ever happened.

Simpson wrote letters to Coughlin, pretending to be women who hooked up with the coach while he was on the road in Philidelphia. But Coughlin, who obviously knew the sexcapade accusations were BS, alerted the feds -- who busted Simpson.